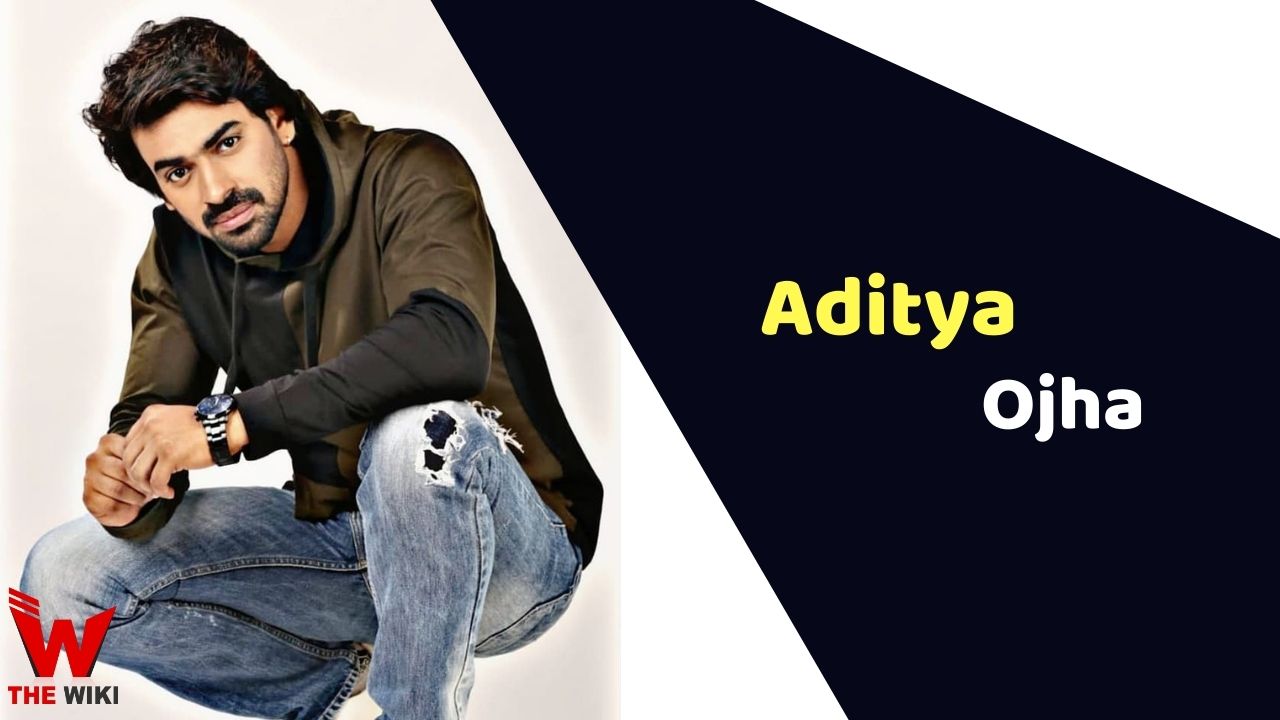 Aditya Ojha was born on 10th March 1988 in Chhapra district of Bihar. His father Ajay Ojha is a well-known film writer and director in Bhojpuri cinema and his mother Sugandhi Ojha is a homemaker. Aditya completed his schooling from Chhapra and he has Bachelors degree in B.Sc Mathematics from Thakur College of Science and Commerce.

Aditya made his acting debut with Bhojpuri film Sunga in 2011 as male lead with Kajal Raghwani and Kalpana Shah, this movie gave him recognition in industry and he became famous with nickname Sunga. His second release was Majnu Motor Wala which is released in 2013, same year he featured in Rihai which is directed by his father Ajay Ojha. The film proved successful on Box Office. After that Aditya was seen in several popular Bhojpuri films like Shadi Karke Phas Gaya Yaar, Sunga 2, Chana Jor Garam, Border etc.

Some Facts About Aditya Ojha

If you have more details about Aditya Ojha. Please comment below we will updated within a hour.