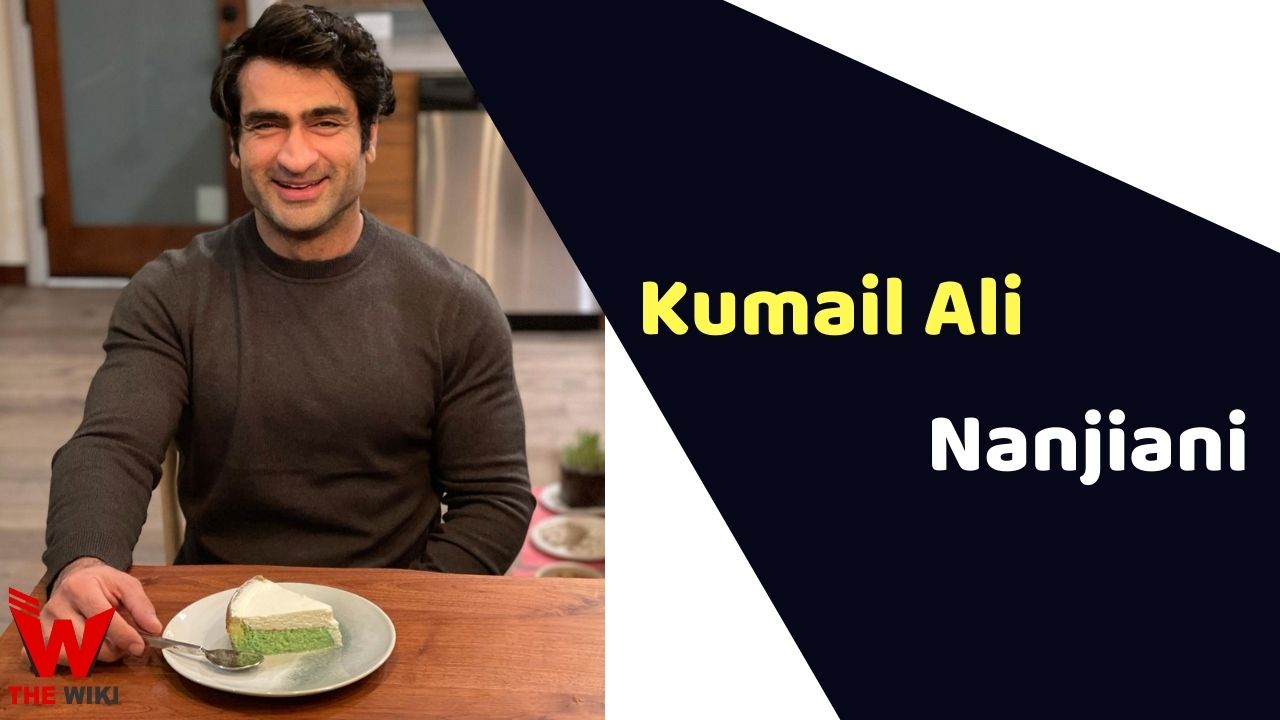 Kumail Ali Nanjiani is a Pakistani-American comedian, actor, screenwriter, and podcaster. He majorly recognized for playing the part of Dinesh in the HBO comedy series Silicon Valley (2014-2019) and for co-writing and featuring in the romantic comedy 2017’s film The Big Sick. The Time magazine nominated him in the ‘Top 100 Most Influencers in the World’ in 2018.

Kumail Nanjiani was born on February 21, 1978 in Karachi, Sindh. His father’s name is Ajiaz Nanjiani and, his mother’s name is Shabana Nanjiani. He got a sibling named Zain Nanjiani. Kumail did his schooling in St. Michael’s Convent School and Karachi Grammar School. At the age of 18, he moved to the United States and enrolled at Grinnell College in Grinnell, Lowa, where he graduated in 2001. Kumail holds a degree in Computer Science and Philosophy.

Kumail debuted with the television series Saturday Night as an Indian Reporter in 2008. In 2009 he appeared in the series The Colbert Report in the 2 episode. In the same year, he featured in the 7 episodes of the series Michael & Michael Have Issues.

Kumail embarked on a career in the film Life as We Know It as Simon in 2010. Nanjiani and Ali Baker started presenting a video game podcast entitled The Indoor Kids in 2011. He appeared as a delivery boy in the film The Kings of Summer in 2013. Kumail has acted in various comedy shows like Portlandia. He played a supporting role in the TNT show Franklin & Bash. His Comedy Central feature, Beta Male, released in 2013. Kumail hosted the program The Meltdown with Jonah that year.

Kumail Nanjiani married to Emily V. Gordon in the year 2007.

Some Facts About Kumail Nanjiani

If you have more details about Kumail Nanjiani. Please comment below we will updated within a hour.