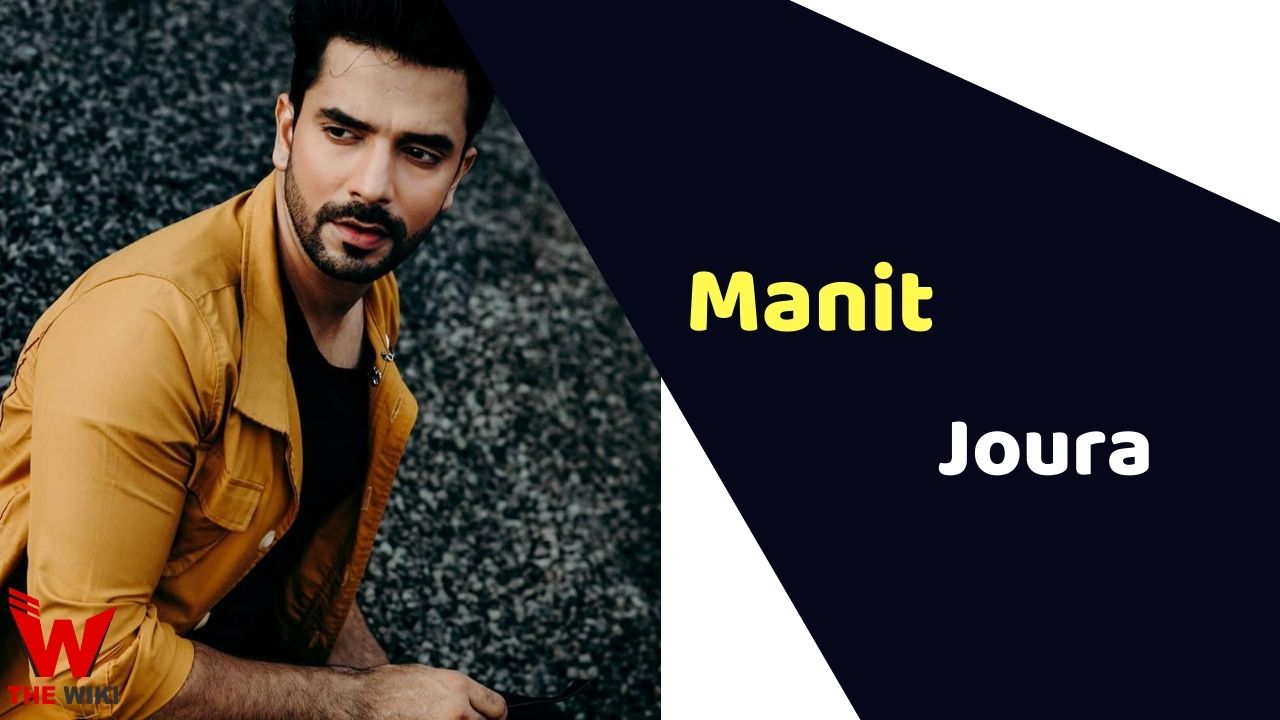 Manit Joura is an Indian actor. He is known for the films Band Baaja Baaraat, Love Shagun, Falsafa: The Other Side etc. Apart from this, he has also worked in television shows 12/24 Karol Bagh, Ram Milaayi Jodi, Mujhse, Kundali Bhagya, Kumkum Bhagya etc. He has also acted in several web series. Manit Joura is originally from Delhi, India.

Manit Joura was born on 5 June 1987 in Delhi, India. He has a sister, Kanika Jaura and also a brother, Himanshu Jaura He is a Cinematographer and Photographer. Manit completed his early education from Delhi Public School, after which he obtained a Master of Business Administration (MBA) degree from Mumbai University. He currently lives in Mumbai, Maharashtra.

Some Facts About Manit Joura