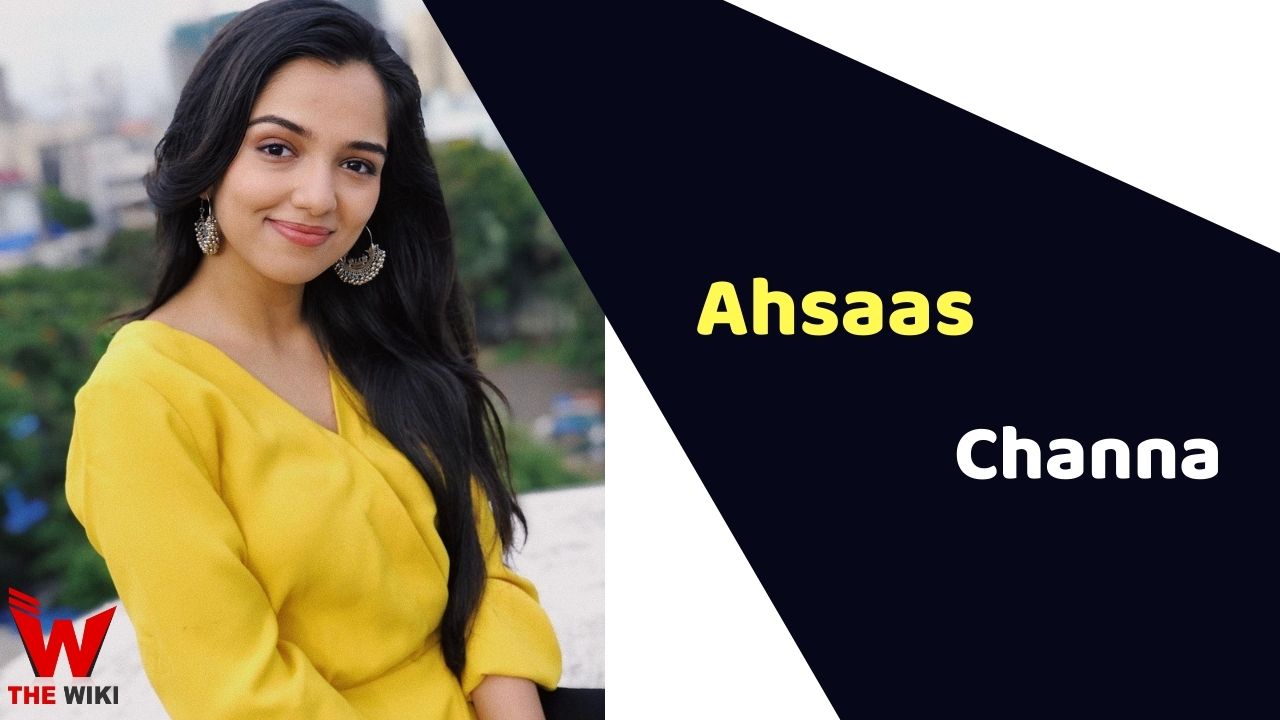 Ahsaas Channa is an Indian film and television actress. She is known for playing the character of Ashokasundari in Devon Ke Dev…Mahadev. She made her television debut with the show Kasamh Se in the role of Young Ganga Walia in 2008. Channa has also appeared in the episodic shows like Gumraah – End of Innocence, Fear Files: Darr Ki Sacchi Tasvirein, Crime Patrol, etc.

Ahsaas Channa was born on 5 August 1999 to Iqbal Channa (Producer) and Kulbir Kaur Badesron (Actress) in Jalandhar, Punjab. She belongs to well-to-do Hindu family. She grew up with her elder sister. Channa has worked in many television commercials and print advertisements. She started her acting journey at a very tender age as a child artist of 4 years.

Channa is a popular face in digital space. She won million hearts by her performance in TV series like Girls Hostel, Kota Factory and Hostel Daze.

Some Facts About Ahsaas Channa

If you have more details about Ahsaas Channa. Please comment below we will updated within a hour.