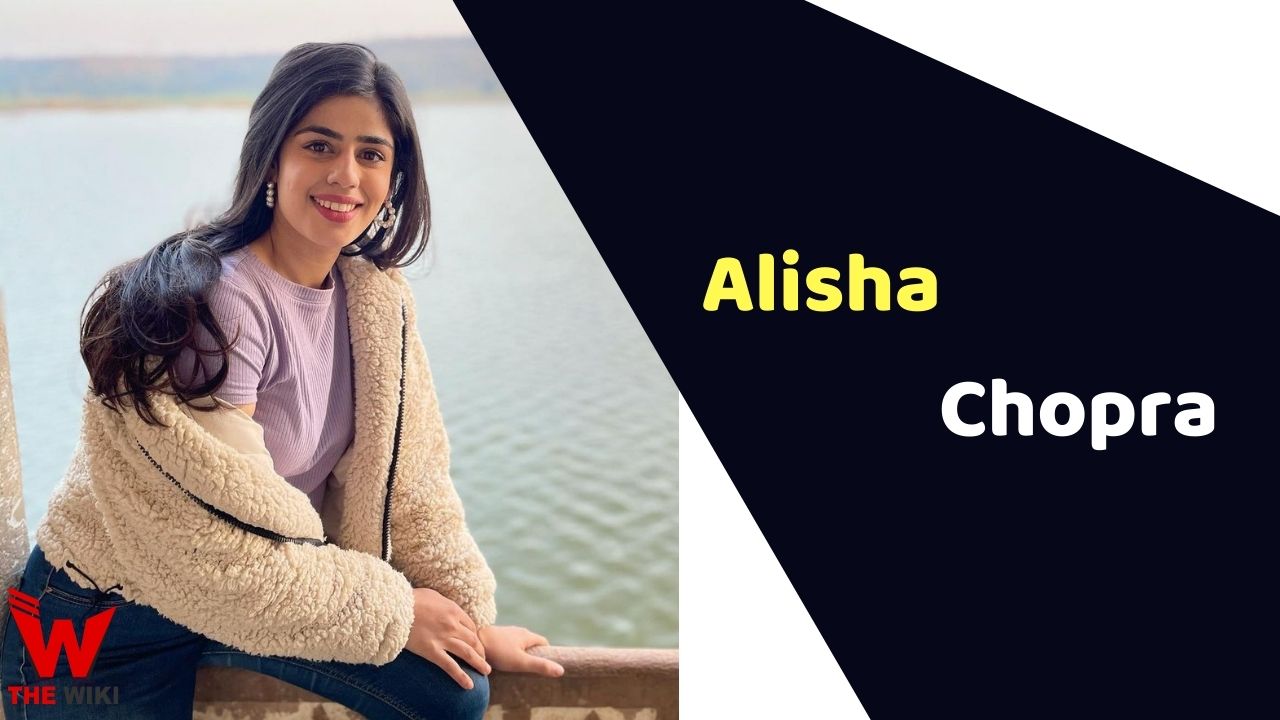 Alisha Chopra is an Indian actress and model. She is known for playing one of the lead role in Amazon Prime web series Akkad Bakkad Rafu Chakkar. He also appeared in several digital sketch videos. Alisha is active in entertainment industry since 2018.

Alisha Chopra was born on 1 September 1996 in Delhi, India to a middle class Hindu family. He completed her schooling from Vasant Valley School. After studies, she moved to Mumbai to make career in Bollywood. She initially acted in television advertainments and YouTube short videos. She got her first breakthrough role in Raj Kaushal’s directed web series Akkad Bakkad Rafu Chakkar alongside Vicky Arora, Anuj Rampal, Shishir Sharma, Swati Semwal and Sreya Muthukumar.

Some Facts About Alisha Chopra

If you have more details about Alisha Chopra. Please comment below we will updated within a hour.