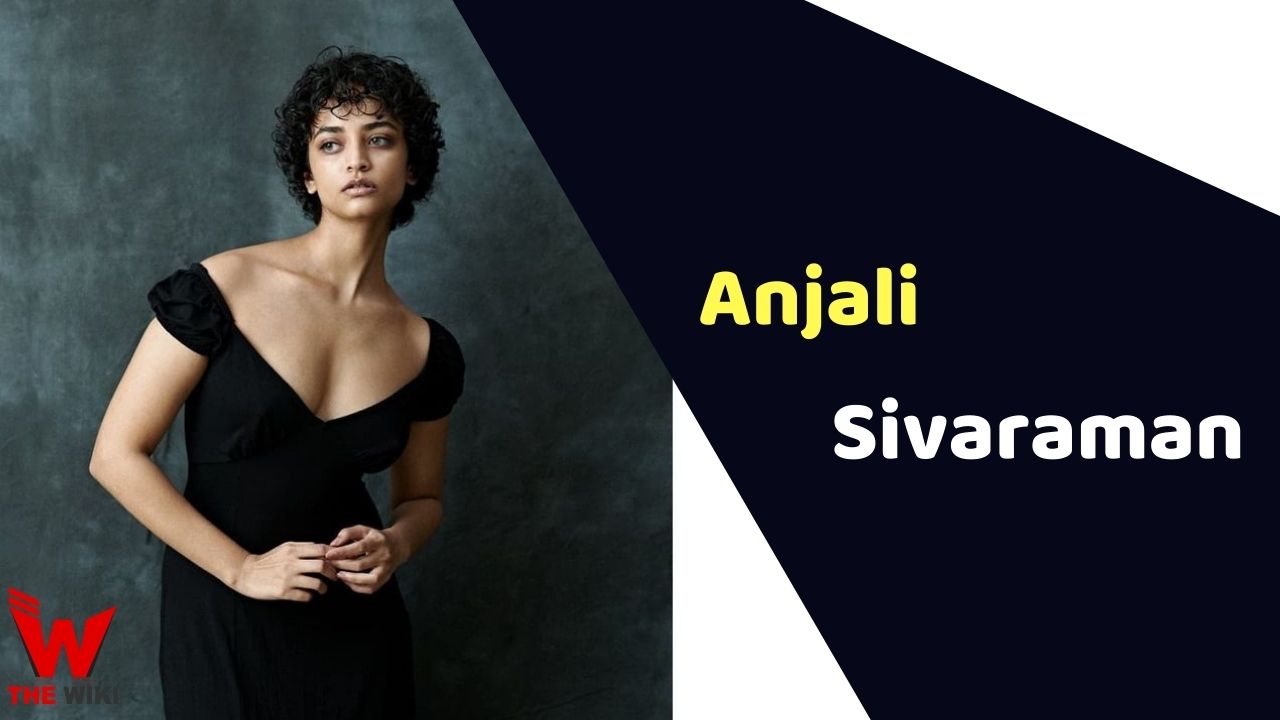 Anjali Sivaraman is an Indian actor, model and singer. She is known for portraying female lead role in Sachin Kundalkar’s directed film Cobalt Blue alongside Prateik Babbar and Neelay Mehendale. She started her career as a model in television commercials.

Anjali Sivaraman was born on 17 October 1997 in Mumbai, Maharashtra. Her father Vinod Sivaraman is a former Air Force pilot and her mother Chitra Sivaraman (also known as Chitra Iyer) is a playback singer who has worked in Indian and Italian films across five different industries primarily in Malayalam. She has a younger sister Aditi Sivaraman in the family. Anjali launched a software company, Darkhorse Productions, in 2013 with her mother and sister.

Some Facts About Anjali Sivaraman

If you have more details about Anjali Sivaraman. Please comment below we will updated within a hour.