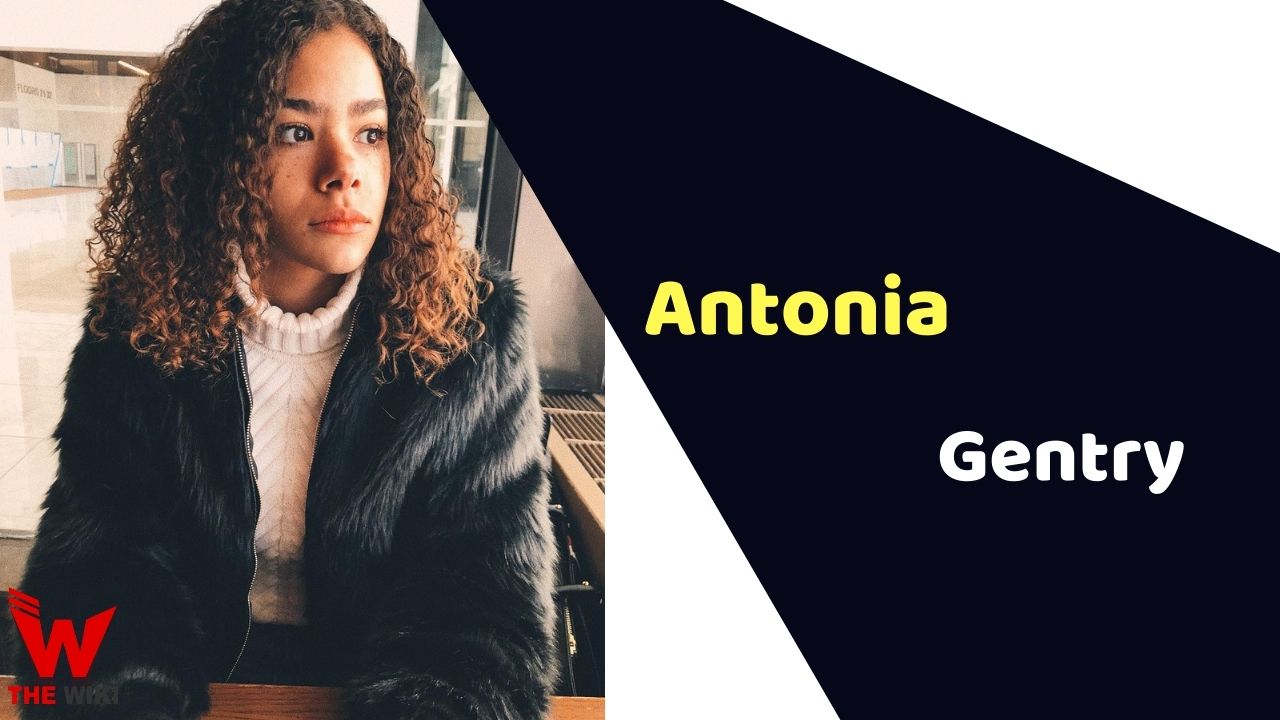 Antonia Gentry is an American actress. She is known for her character in TV shows Raising Dion and Ginny & Georgia. She also worked in films Candy Jar and Driver’s Ed: Tales from the Street.

Antonia Gentry was born in Atlanta, Georgia. She always had an inclination towards acting. She first acted on a stage play written by her mother. After which he recognized the talent inside her and attended Davidson Fine Arts School. She participated in many theater plays that competed at the regional, state, and national levels during this period.

In 2018, She played an important character of Jasmine in Netflix’s film Candy Jar, directed by Ben Shelton. Later she was part of TV series Raising Dion and Ginny & Georgia.

Some Facts About Antonia Gentry

If you have more details about Antonia Gentry. Please comment below we will updated within a hour.