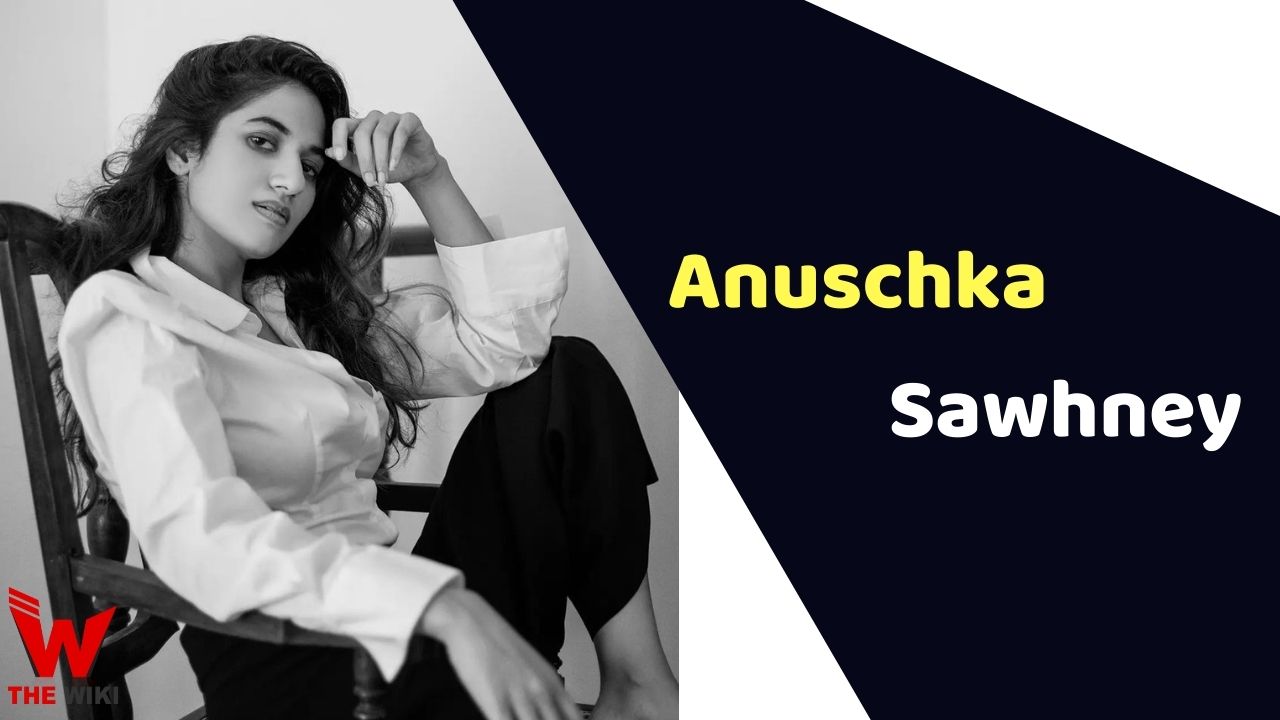 Anuschka Sawhney is an Indian actress and model. She is best known for playing lead roles in Bollywood films such as Raman Raghav 2.0, Badlapur and Adhe Adhure. In 2021, she appeared in a Netflix’s web series Call My Agent Bollywood.

Anuschka Sawhney was born in Mumbai, Maharashtra. She studied at Cathedral and John Connon School and later went to pursue her further studies from DePauw University in Indiana. She always had a dream of acting and wanted to enter Bollywood.

Anuschka made her film debut with Mohan Rakesh’s Adhe Adhure in the year 2014 starring alongside Lilette Dubey, Ira Dubey and Mohan Agashe. She subsequently was seen playing the character of Rehana in 2015’s crime-thriller Badlapur. Anuschka teamed up again with her Badlapur co-star Nawazuddin in Anurag Kashyap’s 2016 psychological thriller Raman Raghav 2.0.

Some Facts About Anuschka Sawhney

If you have more details about Anuschka Sawhney. Please comment below we will updated within a hour.