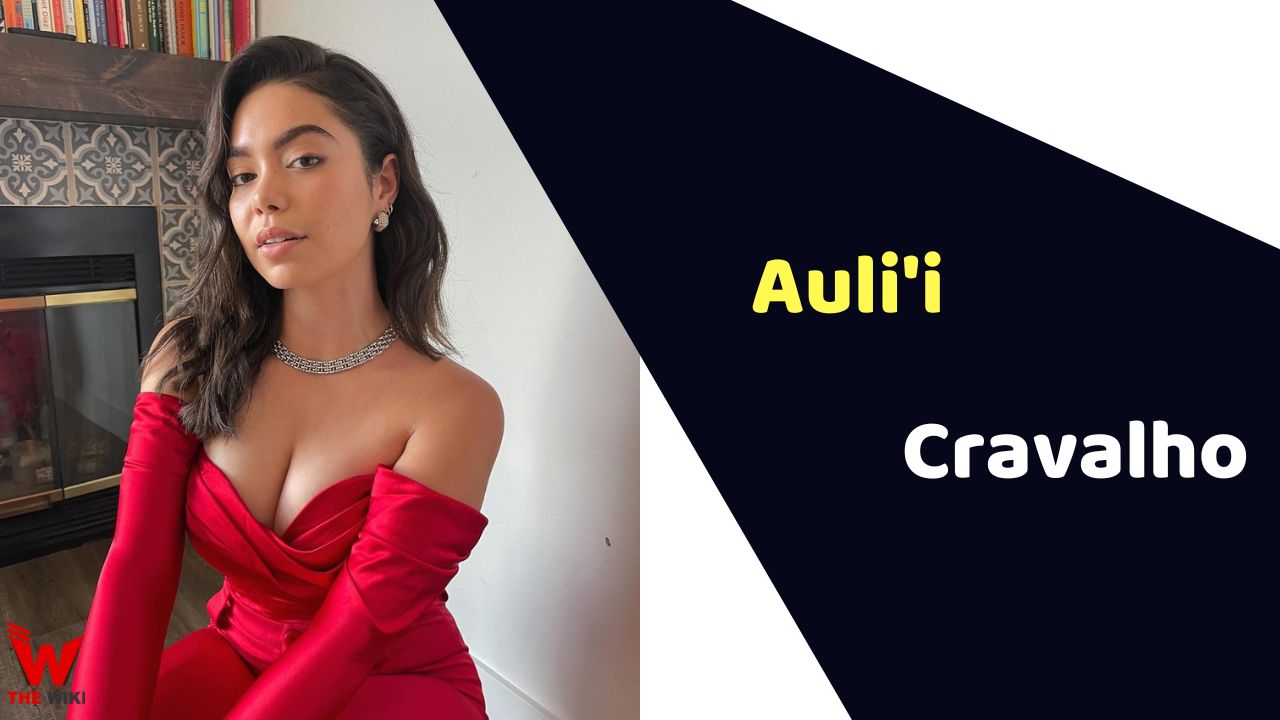 Chloe Auliʻi Cravalho is an American actress, voice artist and singer. She is famous for playing main role of Capri Donahue in Hulu’s original film Darby and the Dead. He also played recurring roles in TV shows such as Weird City, Rise and Elena of Avalor.

Auliʻi Cravalho was born on November 22, 2000 in Kohala, Hawaii. She is daughter of Cathleen Puanani Cravalho and Dwayne Cravalho. She started her career at very young age and was a part of musical group, singing soprano in the glee club at Kamehameha Schools Kapālama. Cravalho is currently pursuing major in environmental science from Columbia University.

In 2020, Cravalho was appeared as Amber Appleton in feature film All Together Now. It is based upon the novel Sorta Like a Rockstar by Quick. In 2022, she worked in Crush as AJ Campos and Darby and the Dead as Capri Donahue.

Some Facts About Auli’i Cravalho

“The funniest part to me was that I had girlfriends in high school. I think girls are great, but I wouldn’t think that it was necessary to come out,”

If you have more details about Auli’i Cravalho. Please comment below we will update within an hour.