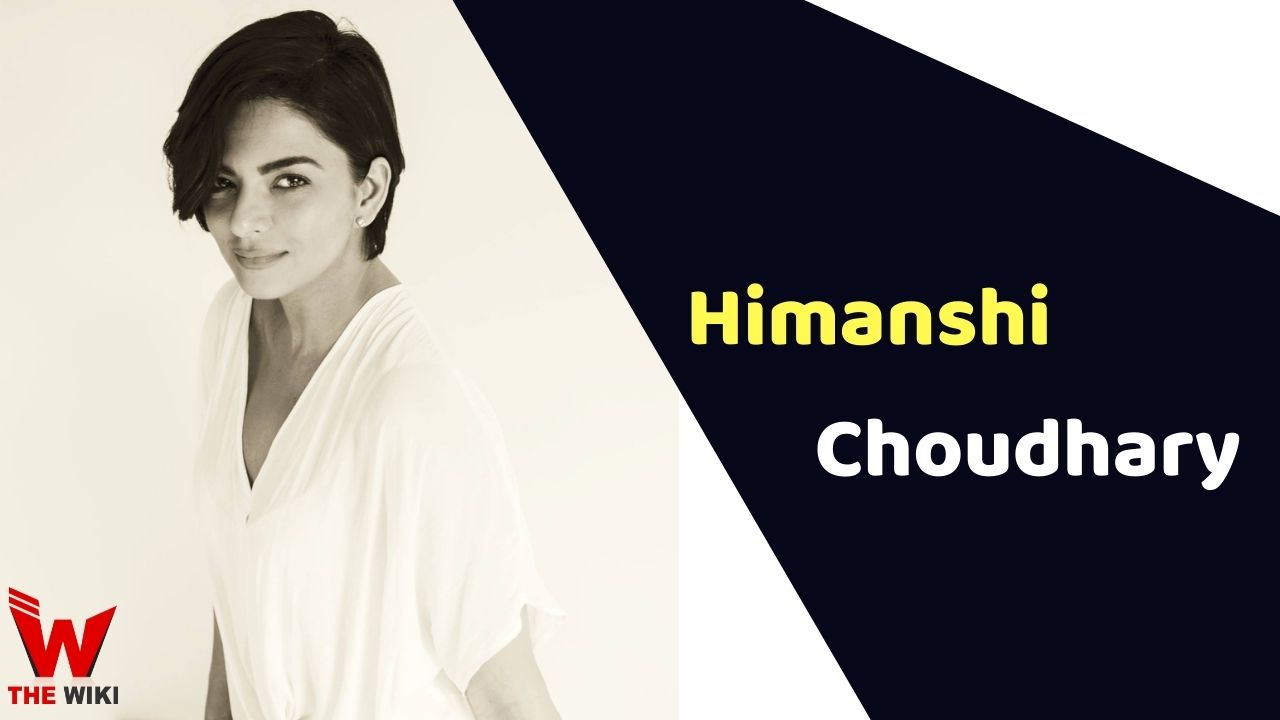 Himanshi Choudhary was born in Manchester, United Kingdom. Her father’s name is Ramesh Choudhary, and her mother’s name is Neelam Choudhary. She has a sibling named Anuj Choudhary. Himanshi did her schooling at Springdales School, Delhi. holds a degree in Associate Performing Arts from from Dean College, Franklin, Massachusetts.

Himanshi began her career with the comedy-romantic film Ishq Vishk as Pinky in 2003. She got featured as Sia in the 2008 crime-drama film Antardwand. Himanshi made her debut with the television drama series Lavanya in the year 2004. From 2004 to 2005, she got featured in the TV show Des Mein Niklla Hoga Chand as Dingi Singh Kent alongside Sangeeta Ghosh, Varun Badola and Amar Upadhyay. Her other notable performance seen in Banoo Main Teri Dulhann, Dil Ki Baatein Dil Hi Jaane and Shaadi Boys. Himanshi earned fame from the drama series Tu Aashiqui as Sheetal Dhanrajgir from 2017 to 2018.

Some Facts About Himanshi Choudhary

If you have more details about Himanshi Choudhary. Please comment below we will updated within a hour.