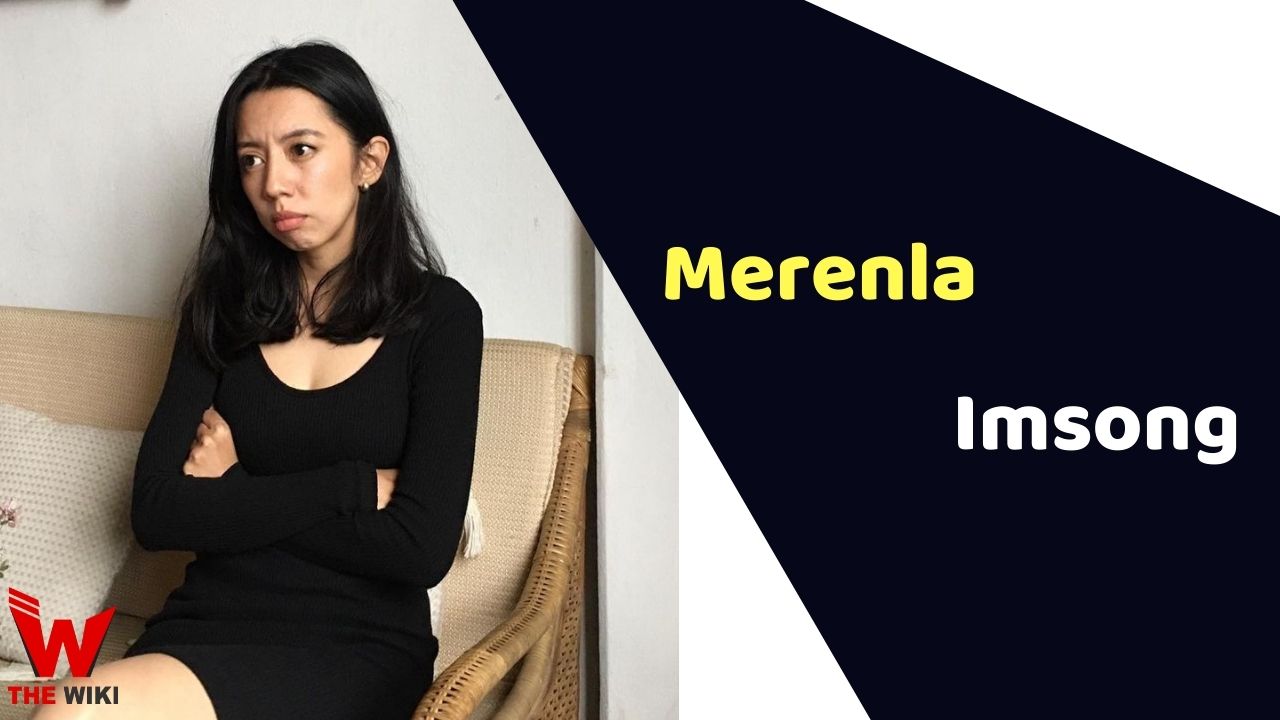 Merenla Imsong is an Indian actress, fashion designer and model. She is known for playing supporting roles in Axone, 99 Songs and Shuruaat Ka Twist. In 2021, she appeared in Netflix original series Call My Agent Bollywood.

Merenla Imsong was born in Kohima, Nagaland. She studied in Hans Raj College, Delhi University, before moving to Mumbai for work. Initially she worked as a assistant designer and later part-time worked in theatre and advertisements. She came into limelight after her video titled Presumptuous Chinky became viral on internet. The video spoofs the North Indian way of looking at the ‘other’ and makes fun of North Indian names such as Pinki Singh

In 2019, Merenla made her Bollywood debut with film Shuruaat Ka Twist, followed by Axone as Balamon. She later essayed Nancy in Call My Agent Bollywood.

If you have more details about Merenla Imsong. Please comment below we will updated within a hour.