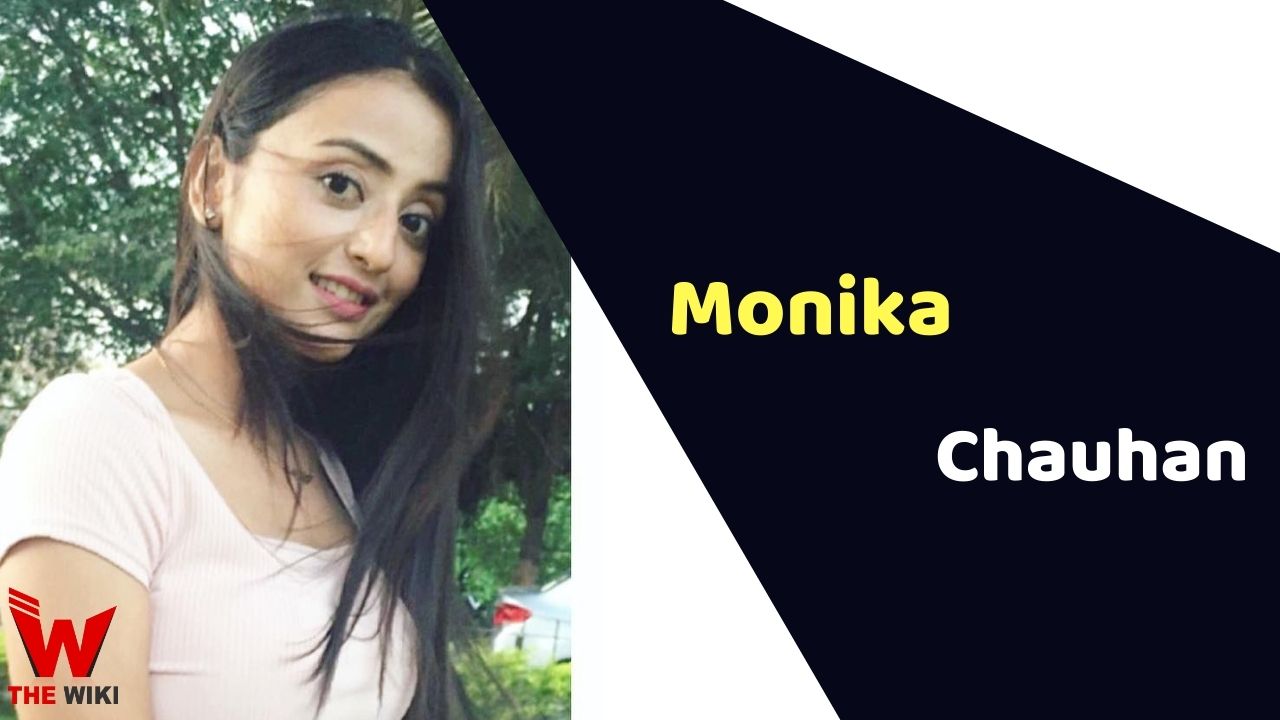 Monika Chauhan was born in a small village Kinnu of Rampur, Himachal Pradesh. Her father’s name is Karm Singh Chauhan and Mother’s name is Bimala Chauhan. She also has an elder sister Dimple Chauhan. Monika completed her schooling from Government Primary School, Bagawat and Jawahar Navodaya Vidyalaya, Theog. She has done Master’s in English from Rampur College.

Monika began her career as a model in beauty pageant, Miss Himachal 2018 and finished as 1st runner-up. She made her acting debut with Star Bharat’s popular television show RadhaKrishn as Revati alongside Sumedh Mudgalkar and Mallika Singh. Later she played character of Shalu Mishra in Dangal TV’s show Ranju Ki Betiyan.

Some Facts About Monika Chauhan

If you have more details about Monika Chauhan. Please comment below we will updated within a hour.