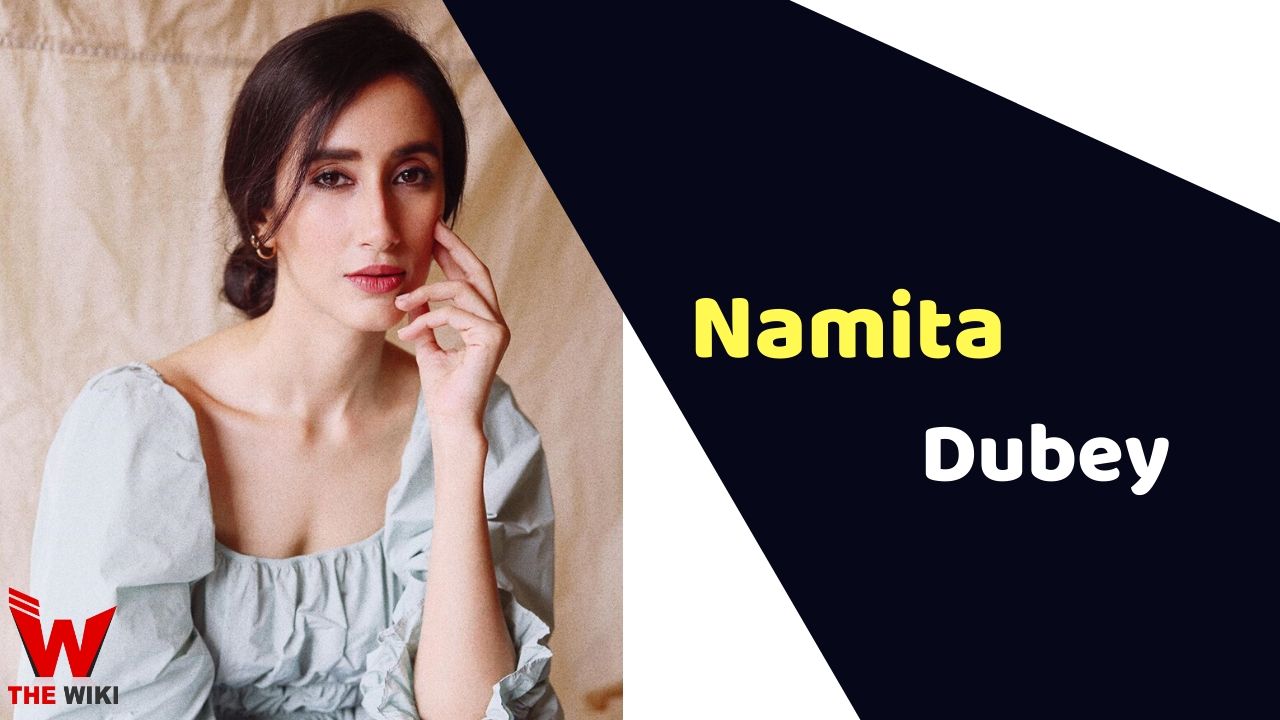 Namita Dubey is an Indian television and film actress. She is known for television shows Bepannah and Bade Bhaiyya Ki Dulhania. She started her career with the TV show Yeh Hai Aashiqui in 2014. Namita also worked as a supporting actress in Bollywood films like Lipstick Under My Burkha and Main Tera Hero.

Namita Dubey was born in Lucknow, Uttar Pradesh. Her father Vinaypriya Dubey is a retired Indian Administrative Service (IAS) officer. Her family lives in Kapurthala area of ​​Lucknow. Namita has a younger sister Ankita Dubey in the family.

Namita had never thought that she will be part of the television industry one day. She completed her schooling from La Martiniere Girls College, Lucknow. After which she went to Delhi to complete her graduation. Namita has a degree in English Literature from Lady Shri Ram College.

Namita started acting and modeling during college studies. She got 20 thousand rupees for just 5 minutes of shoot, after which she decided to make it her career. Namita went to Mumbai to take her acting training.

Dubey made her television debut in the year 2014 with show Yeh Hai Aashiqui, which was aired on Bindass Channel. After this show, she was seen in cameo role in many TV shows. In the television industry, Namita got recognition from the serial Bade Bhaiyya Ki Dulhania in which she played Meera Raizada. Later she was also seen in the Bepannah serial along with Harshad Chopda and Jennifer Winget.

Namita Dubey is in a relationship with actor and model Tushar Sharma for a long time. But both of them have never publicly accepted it. They know each other during college.

Some Facts About Namita Dubey

If you have more details about Namita Dubey. Please comment below we will updated within a hour.