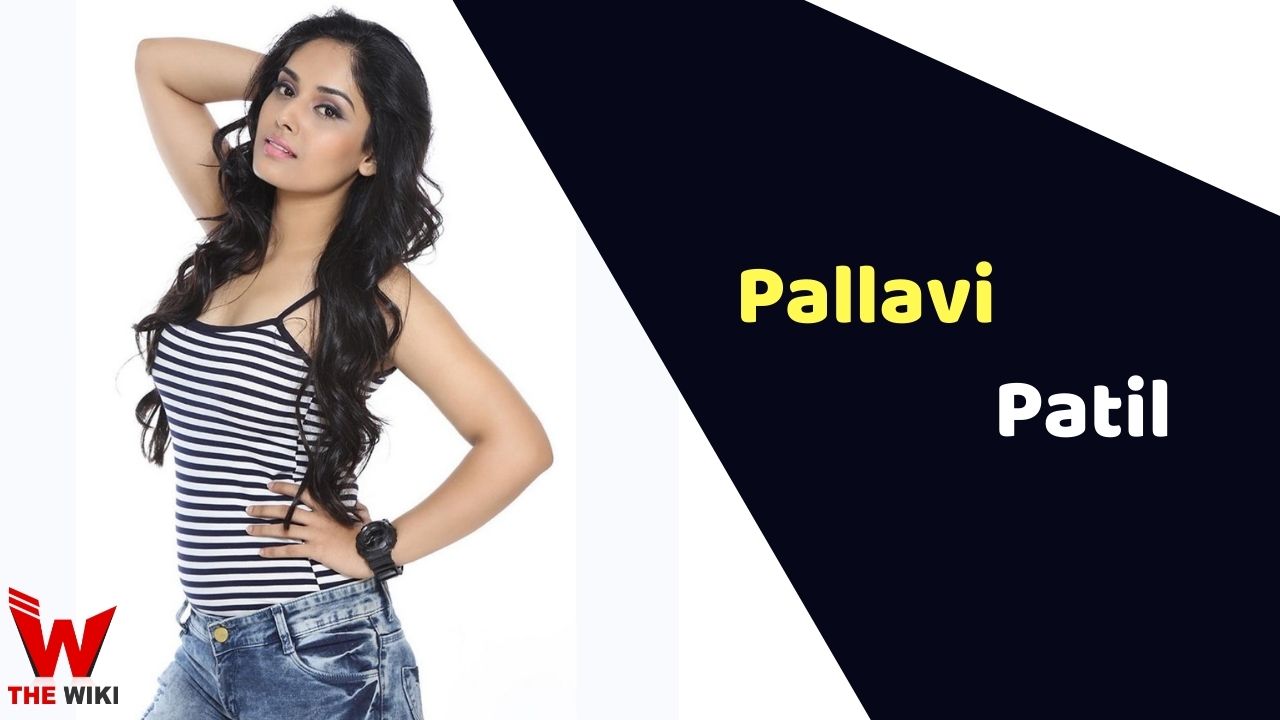 Pallavi Ajay Patil is an Indian actress and model. She is known for film like Basta, Triple Seat, Savita Damodar Paranjpe and 702 Dixit’s. Apart from films, she has also worked in television shows Prem He, and 24.

Pallavi Patil was born on 4 November, 1991 in Dhule, Maharashtra to a Maharashtrian Hindu family. She is daughter of Yashwantrao Patil and Surekha Patil. She got her early education from Sarvoday Madhyamik Vidyalaya, Ghude near Bhadgaon and later pursued bachelors degree from D.Y. Patil College of Architecture Pune.

Some Facts About Pallavi Patil

If you have more details about Pallavi Patil. Please comment below we will updated within a hour.