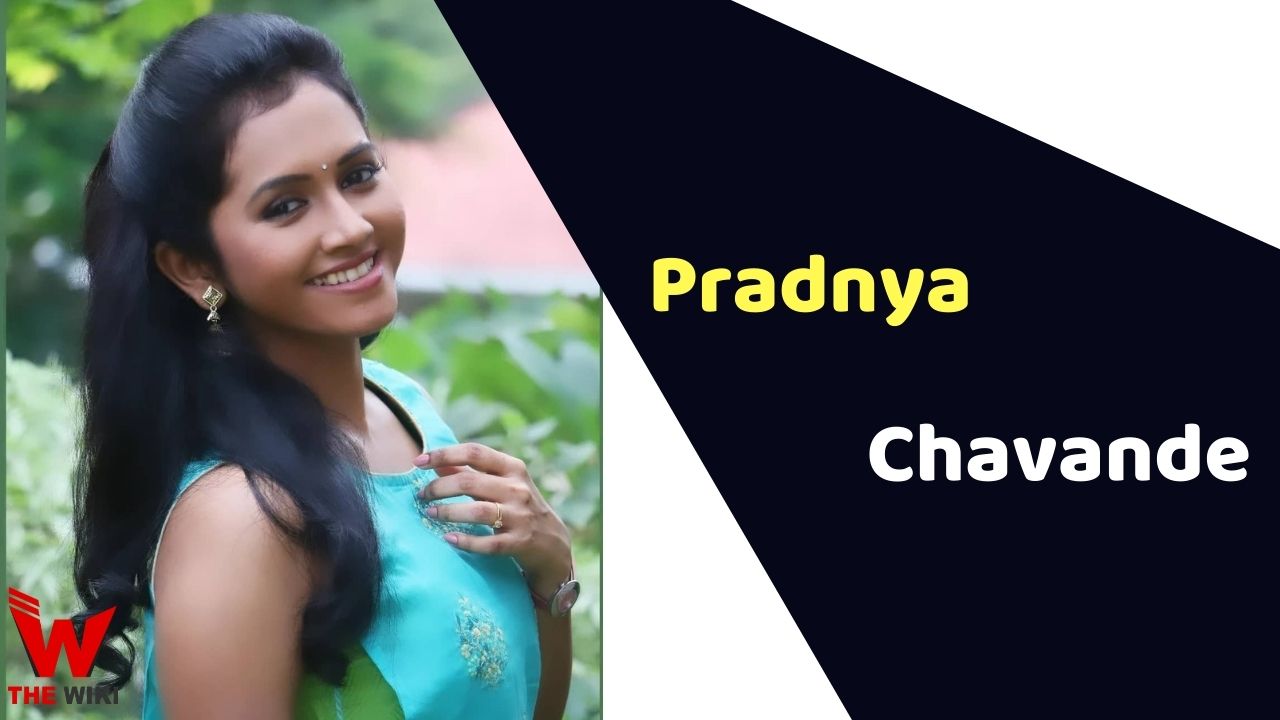 Pradnya Chavande is an Indian television actress and model. She is best known for playing lead role of Radha Shinde in Zee Yuva”s show Doctor Don. She has been part of several popular Marathi TV shows including Kanyadaan and Prema Tujha Rang Kasa. Pradnya has been active in acting industry since 2018.

Pradnya Chavande was born on 19 June 1995 in Ratnagiri, Maharashtra to a Maharashtrian Hindu family. She has fond of acting since childhood. Pradnya started her career as a model and featured in some photoshoots. She was also part of several theatre plays. In 2018, she got opportunity to act in television serial Prema Tujha Rang Kasa. Later she played lead role of Radha Shinde in TV show Doctor Don alongside Shweta Shinde and Devdatta Nage. In 2021, she was seen in Sun Marathi’s TV serial Kanyadan as one of lead actress.

Some Facts About Pradnya Chavande

If you have more details about Pradnya Chavande. Please comment below we will updated within a hour.