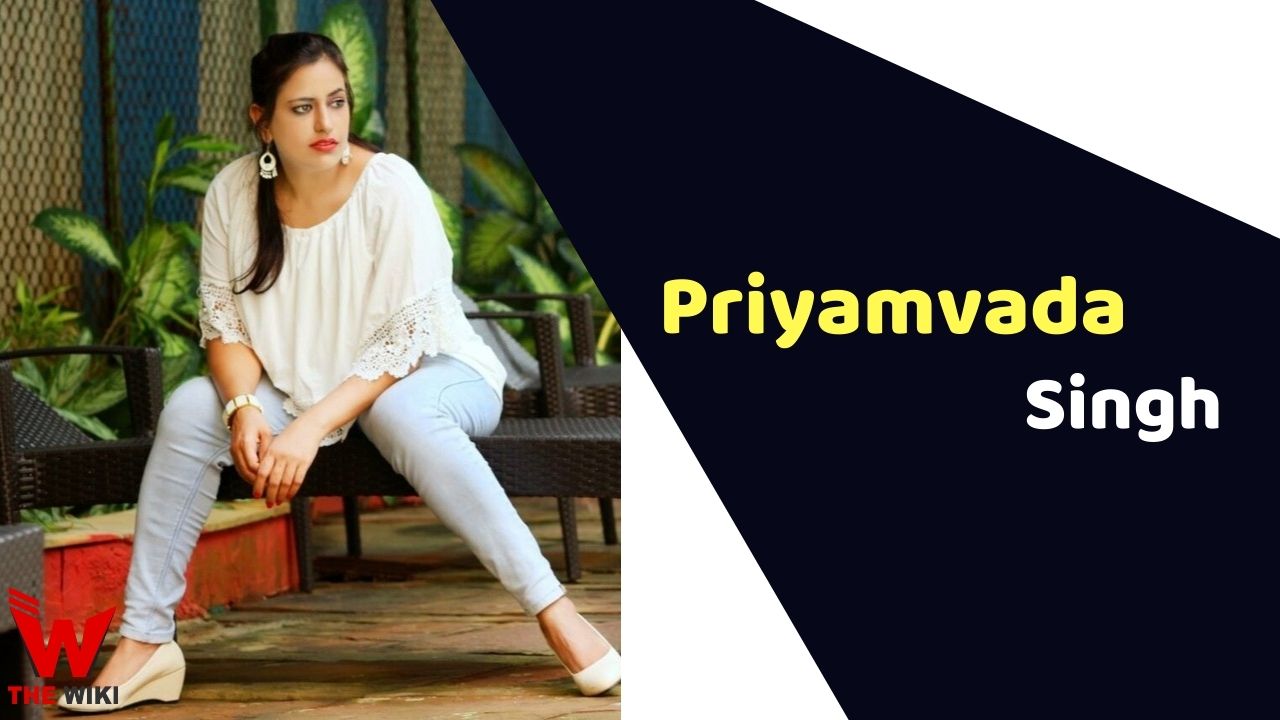 Priyamvada Singh is an Indian actress. She has appeared in various Hindi television show and Bollywood film. She is known for their work in TV show Nazar and Shaadi Mubarak.

Priyamvada Singh was born in a Jat family of Uttar Pradesh. Her father was an international level wrestler and physical education professor. Her mother has been a good dancer and singer. She was active in acting and co-curricular during school and college. During this time she received much appreciation from his teachers and fellow students.

In 2016, Priyamvada decided to work in the glamor industry and moved to Mumbai with her husband. He got his breakthrough films from Mamtva, this film was released in 2018. She was then seen in an important role in Gone Kesh (2019). At the moment, she is focusing on her television career, has seen serials like Nazar and Shaadi Mubarak.

Some Facts About Priyamvada Singh

If you have more details about Priyamvada Singh. Please comment below we will updated within a hour.