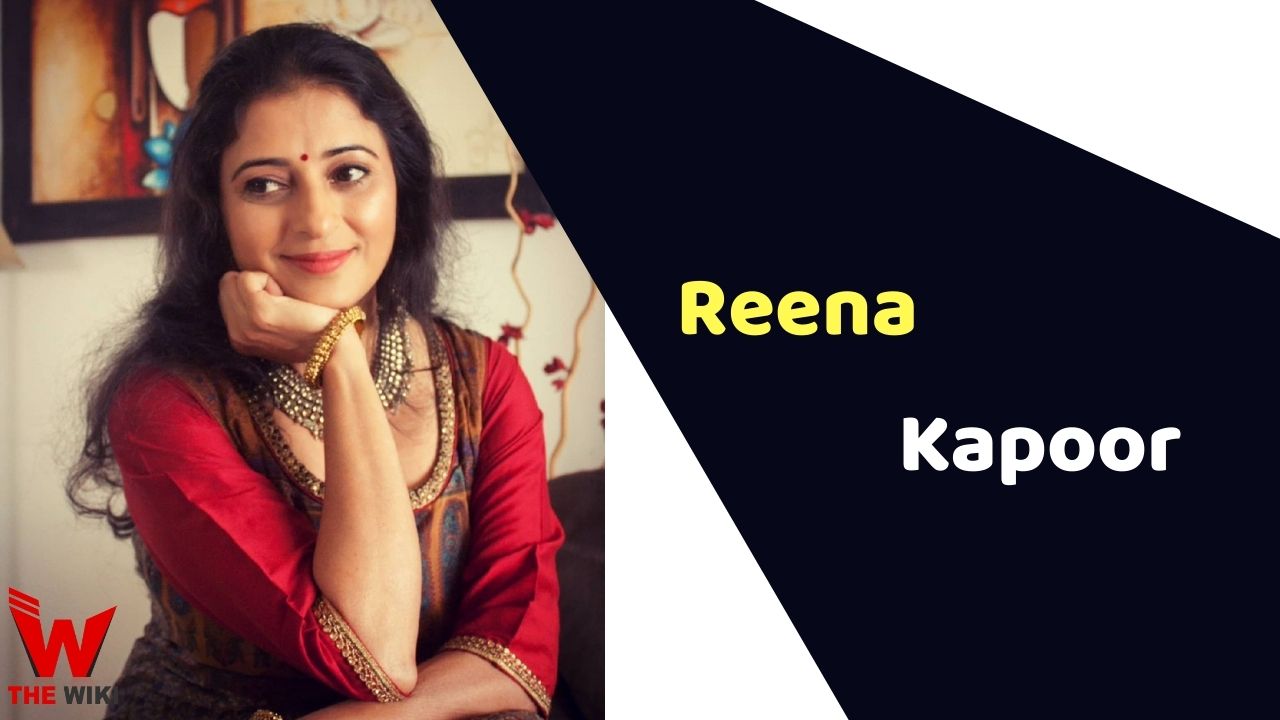 Reena Kapoor is an Indian television and film actress. She is known for playing the role of ‘Rani Mittal’ in the popular television show Woh Rehne Waali Mehlon Ki. She has also worked in many films like Jungle Ki Nagin (2003), Nar Naari (2004), Ram Balram Aur Ramkali (2005) etc.

Reena Kapoor She was born on 17 March 1983 in New Delhi, India. She started her acting career in 1998 with Bollywood film Hero Hindustani. Reena made her television debut with the Sahara Manoranjan show Kise Apna Kahein in 2003. She has gained immense popularity through this show.

Reena got married to Karan Nijher, who is a software engineer.

Some Facts About Reena Kapoor

If you have more details about Reena Kapoor. Please comment below we will updated within a hour.