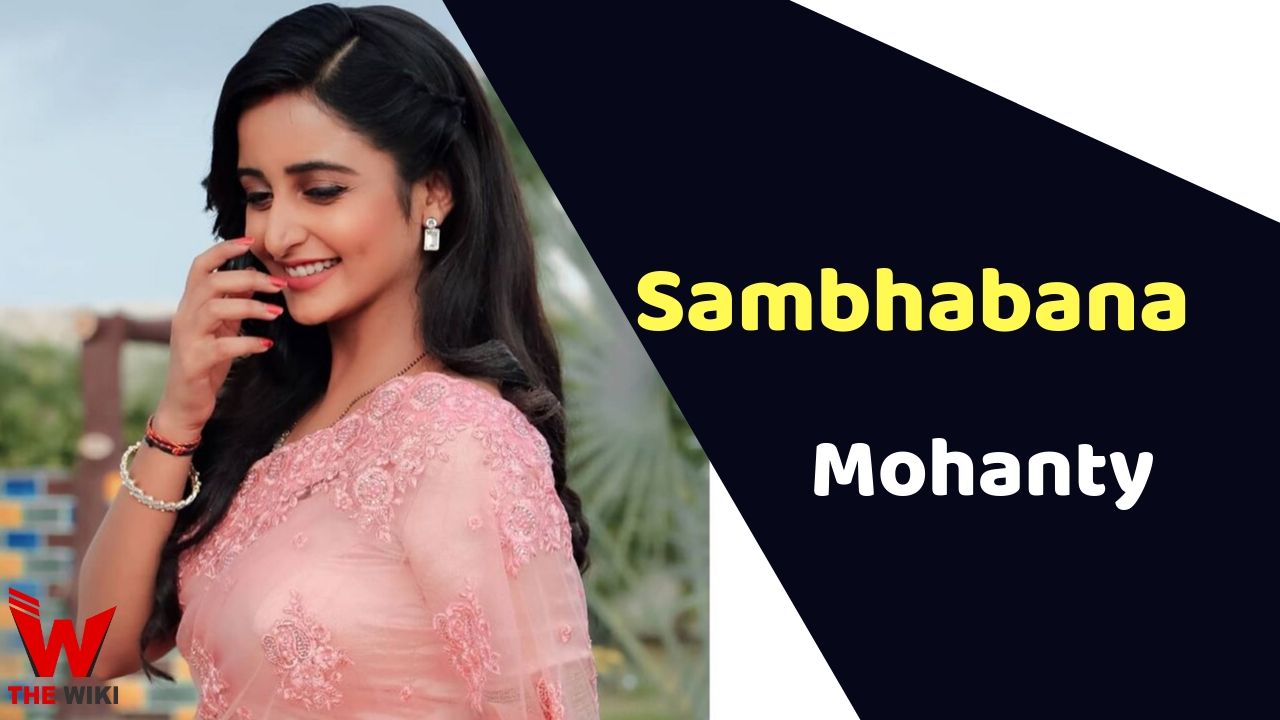 Sambhabana Mohanty is a television actress known for her Hindi television show “Rajaa Betaa”. She is originally belongs from Orissa and She has also worked in Odissi films.

Sambhbana Mohanty was born in Bhubaneswar, Odisha. Her father Jaya Prakash Mohanty is popular album director while mother Snigdha Mohanty is a former actress. Sambhabana started her career with an Odissi film “Mun Raja Tu Rani” in the year 2013, opposite Arindam Roy. Apart from this, she has also appeared in a music album “Saajna” with Sambit Acharya.

Sambhbana Mohanty got fame with famous television show “Rajaa Betaa”. In this show, she played the important character of Purva. She left the show after working for 6 months. This role was later played by Pranali Ghoghare. She told that the character of the typical Bahu is the reason for leaving the show. She also wants to play a more strong character.

Sambhabana Mohanty is also very active on social media. She is available on all platforms of social media where she keeps sharing the latest videos and pictures with her fans. She has millions of followers on Instagram.

Some Facts About Sambhabana Mohanty

If you have more Details about Sambhabana Mohanty. Please comment below we will updated within a hour.