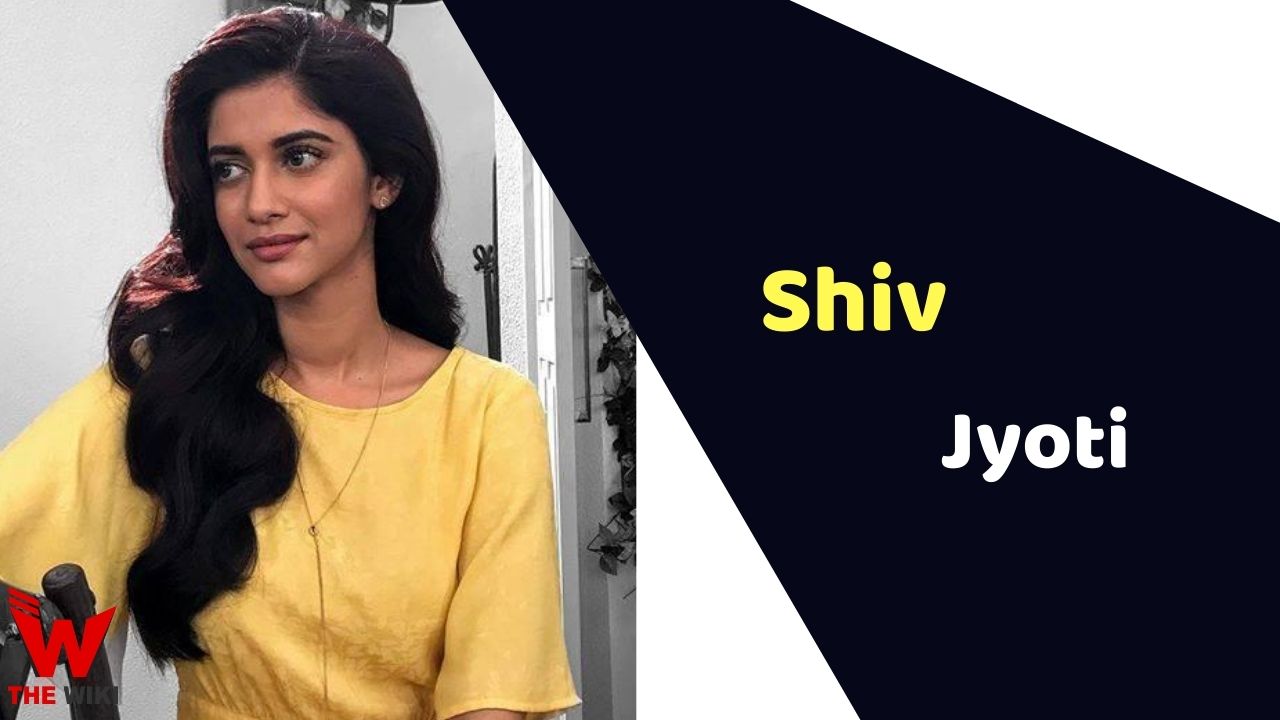 Shiv Jyoti Rajput is an Indian actress and model. She is known for web series like Bebaakee and Special Ops 1.5. She started her career with television commercials and starred in advertisements of several big companies such as Maybelline NewYork, Head and Shoulders Shampoo, Rin, Uber, Set Wet Deodorant, Dollar Bigboss Premium Innerwear etc. Jyoti is originally from New Delhi, India.

Shiv Jyoti Rajput was born on 21 November 1993 in New Delhi to a Hindu family. She also has a sister, Anna Sharma in the family. Rajput completed her studies of Supply Chain Management, Global Trade Management from Indian Institute of Foreign Trade (IIFT), New Delhi and Master of Business Administration from Maharshi Dayanand University in Rohtak, Haryana.

Jyoti Rajput started her career as a model. she took part in many fashion events and television commercials. She has worked in television commercials for prestigious brands like Maybelline NewYork, Fiama India, Vodafone, Head and Shoulders Shampoo, Oppo, Rin, Fab India etc. Rajput started her acting career with the web series Bebaakee in 2020. In the debut show, she got opportunity to work with Kushal Tandon and Karan Jotwani.

Some Facts About Shiv Jyoti