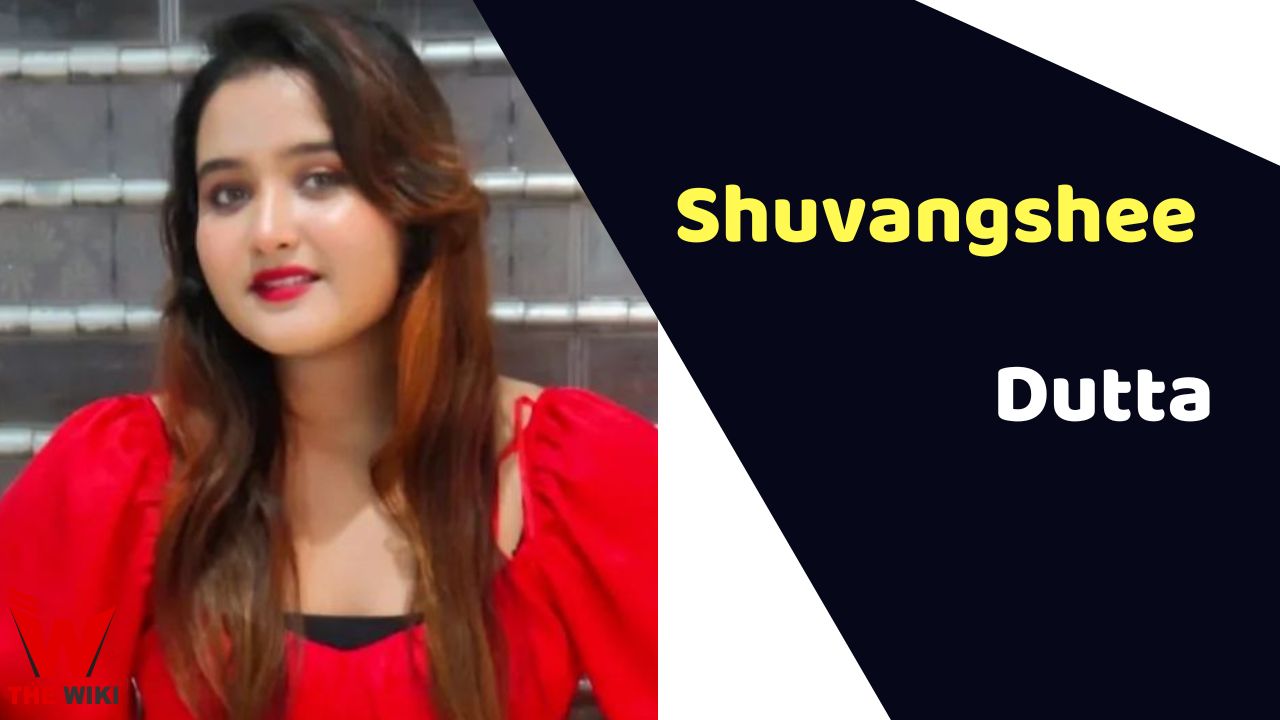 Shuvangshee Dutta is a Bengali television actress. She is best known for playing role of Arna Chatterjee in romantic thriller drama serial Khelaghor aired on Star Jalsha in 2020. She has been also worked in some television commercial advertisements.

Shuvangshee Dutta was born in Kolkata West Bengal to a Hindu family. After studies, Shuvangshee started her career in television industry by first appearing in Koler Bou where she played a role of supporting actress with Rohan Bhattacharya and Trina Saha in 2019. She later featured in Star Jalsha’s television serial KapalKundala.

Shuvangshee got huge recognition for recurring the role of Arna Chatterjee in Ranjoy Roy’s serial Khelaghor, starred alongside Swikriti Majumder and Syed Arefin. After getting popularity, she featured in Star Jalsha’s mythological drama serial Shree Krishna Bhakto Meera in 2021-22.  In 2022, Shuvangshee got immense popularity for playing a role of Muniya Basu alongside Shritama Mitra and Somashri Bhattacharyya in romantic drama serial Mon Dite Chai. The serial is produced by Nitesh Sharma and Nandini Sharma.

Some Facts About Shuvangshee Dutta

If you have more details about Shuvangshee Dutta. Please comment below we will update within an hour.