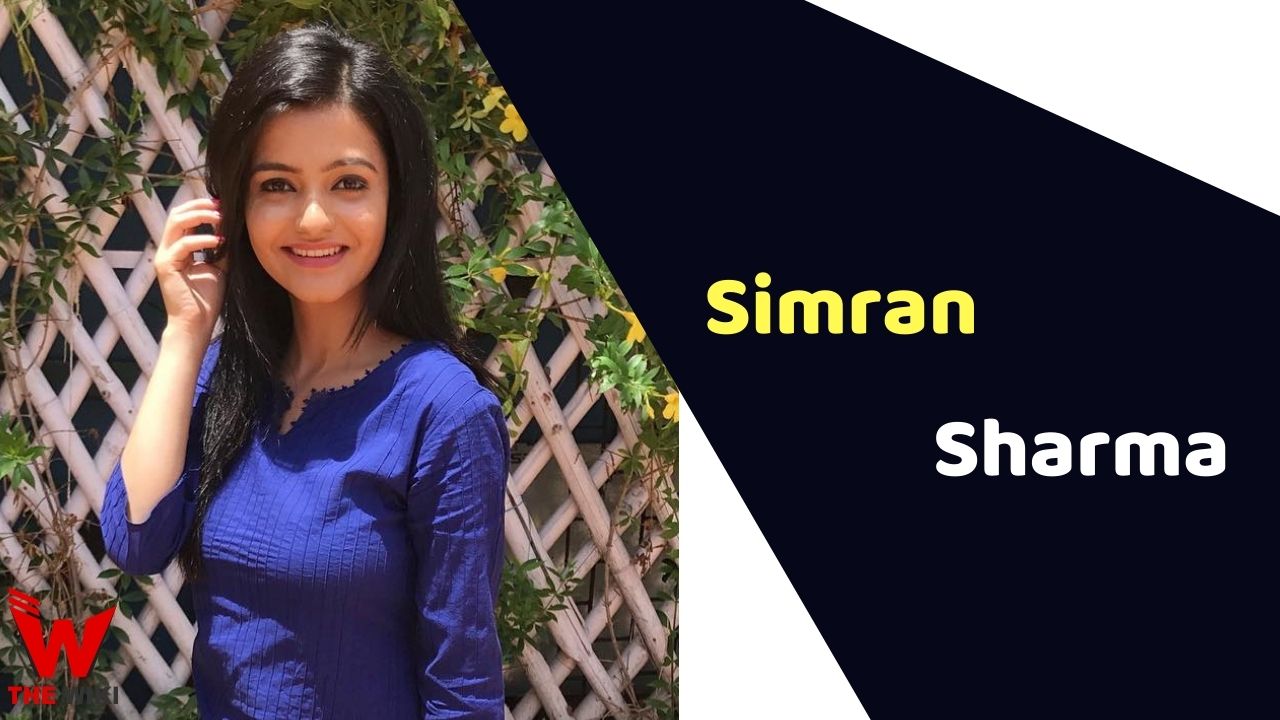 Simran Sharma was born in Shimla, Himachal Pradesh. She completed her schooling from Convent Of Jesus and Mary School and DAV Public School. While studying, she started working in television commercials and photoshoots. In 2015, She got her first major breakthrough with film Blue Mountains directed by Suman Ganguly. She shifted to Mumbai with her mother. However the film was delayed due to some reasons. Simran simultaneously started working in television industry and grabbed her first role in episodic show Fear Files. Later she was appeared in Aisi Deewangi Dekhi Nahi Kahi, Tere Bin, Tashan E Ishq, Tu Mera Hero and Tere Bina Jiya Jaye Na.

Some Facts About Simran Sharma

If you have more details about Simran Sharma. Please comment below we will updated within a hour.