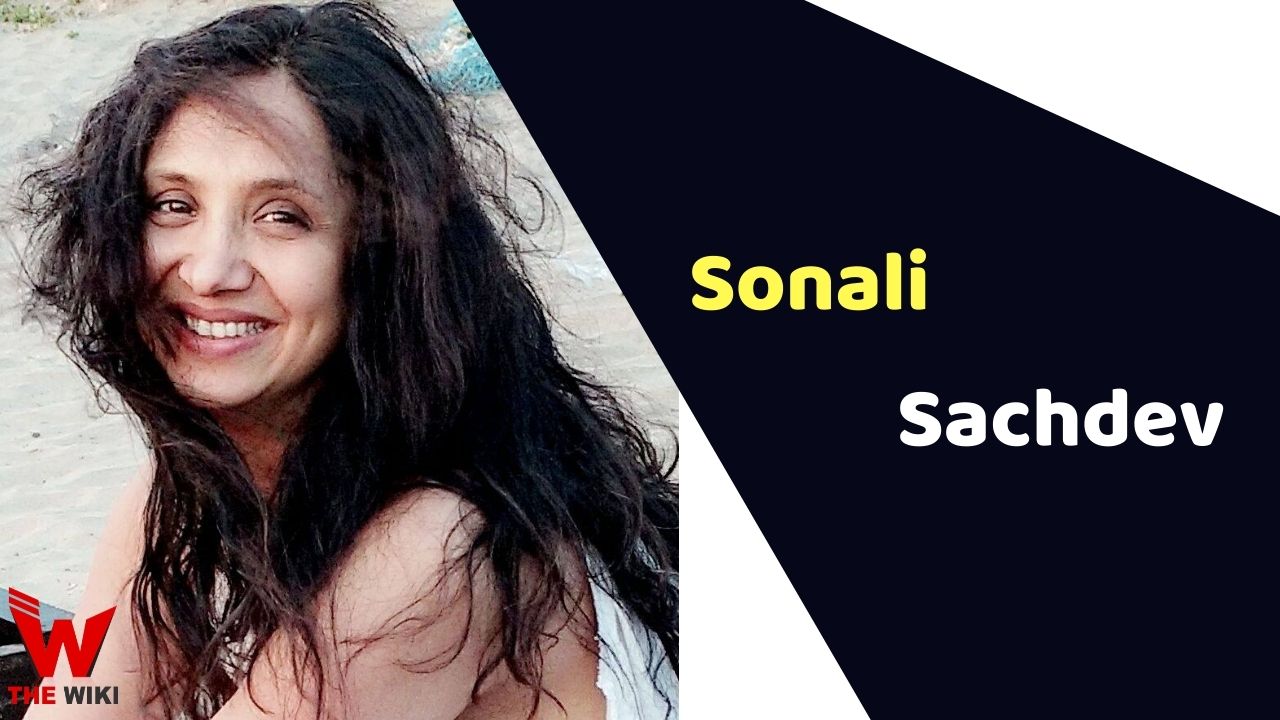 Sonali Sachdev is an Indian television and film actress and dentist. She has worked on numerous Indian television shows and in Bollywood films. She is best known for playing role in films like Kedarnath, Taare Zameen Par, Aamras and Aashayein.

Sonali Sachdev was born on 28 September 1965 in Mumbai, Maharashtra. She holds a degree in Doctor of Dental Medicine.

Sonali got famously acknowledged for her debuting role as Dr. Shilpa Thakkar in the popular TV series Star Plus Baa Bahoo Aur Baby from 2005 to 2010. She later portrayed the role of the school teacher Irene in the well-known Bollywood movie Taare Zameen Par has received critical reviews by viewers in 2007.

From 2009 to 2010, she featured in the teen serial Kya Mast Hai Life as Sandra D’Souza. She appeared as Parul Karsan Vaishnav in the TV show Sanskaar – Dharohar Apnon Ki aired on Colors TV from 2013 to 2014. In 2016, she played the role of Narmada Vatsal in the Zee TV serial Satrangi Sasural. She acted in the 2019 Amazon web series Made in Heaven as Mrs. Yadav. She did a mini-series A Viral Wedding as Neena Ahuja in 2020. The series was shot during the lockdown.

She starred in the romantic-drama movie Kedarnath as Lata Mishra (mother of female lead) in 2018. It tells a story of interdenominational love between a rich Hindu Brahmin girl and a Muslim boy. She acted in the 2021 medical-drama film Mumbai Diaries 26/11 as Shamita Parekh, Dr. Diya’s mother.

Some Facts About Sonali Sachdev

If you have more details about Sonali Sachdev. Please comment below we will updated within a hour.