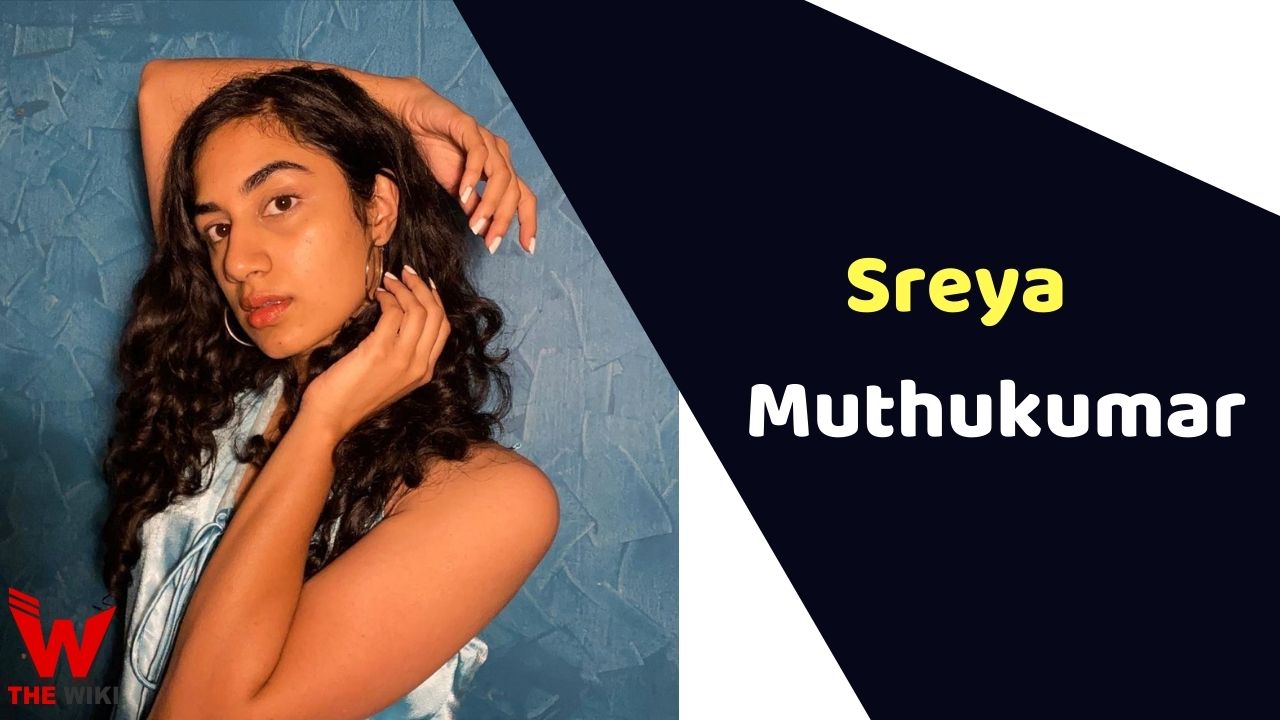 Sreya Muthukumar was born in Delhi, India. She has done her graduation in Bachelor of Arts from Ashoka University and later pursued post-graduation in Liberal Arts and Sciences from same university. Later she also worked as a teaching fellow and dance faculty in Ashoka University for some time. In 2017, she joined a music band named Shorthand and started performing across the country. Sreya made her acting debut in 2021 through Amazon Prime’s web series Akkad Bakkad Rafu Chakkar directed by late Raj Kaushal.

Some Facts About Sreya Muthukumar

If you have more details about Sreya Muthukumar. Please comment below we will updated within a hour.