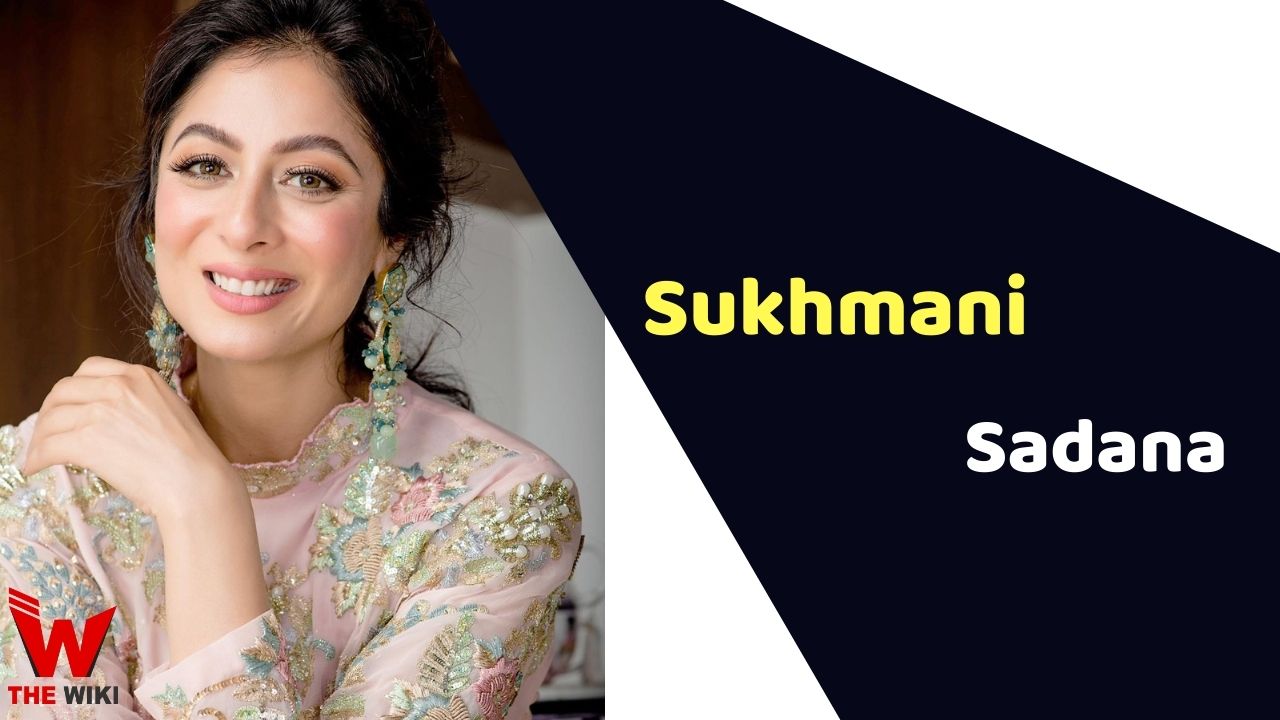 Sukhmani Sadana is an Indian actress, model, and writer. She predominantly works in Hindi cinema and television. Sukhmani is famous for the role of Uttara Bakshi in the Sony television series Khotte Sikkey. She is also a script/screenwriter and has written the screenplay of 1920 London.

Sukhmani Sadana was born on 16 October 1990 in Amritsar, Punjab. Her father’s name is Jaspal Sadana and her mother’s name is Minni Makhni Sadana. She has an older brother, Uday Sadana who is married to Shrutika Sabarwal and settled in Houston. Sukhmani has done her schooling at Welham Girls School in Dehradun and got her graduation degree from Lady Shri Ram College, Delhi University. She did her post-graduation in Advertising and Marketing from XIC, St. Xavier’s College, Mumbai.

After studies, Sukhmani started working at Ogilvy, a reputed advertising company in Mumbai, as a copywriter. She has developed advertisements for big brands including Vodafone. Later, she got an acting offer from Yash Raj Films for Khotey Sikkey, a television series aired on Sony Entertainment. This crime series was released in 2011, in which Sukhmani played the role of Uttara Bakshi.

She also acted in a web series Love Bytes in 2015 and won the Best Actress Award for the same in Digital Awards 2017. She was also seen in Sacred Games as Bunty’s sister. Apart, she did a Bollywood film Manmarziyaan, in which she made a guest appearance as a dentist. Besides, she hosted over 100 travel-based shows, some of which aired on National Geographic, NDTV Good Times, Travel XP, Discovery, and CNN IBN.

Sukhmani Sadana married to Rishabh Thakkar in 2015, a snooker player but the marriage did not go well and they are separated in 2016.

Some Facts About Sukhmani Sadana

If you have more details about Sukhmani Sadana. Please comment below we will updated within a hour.