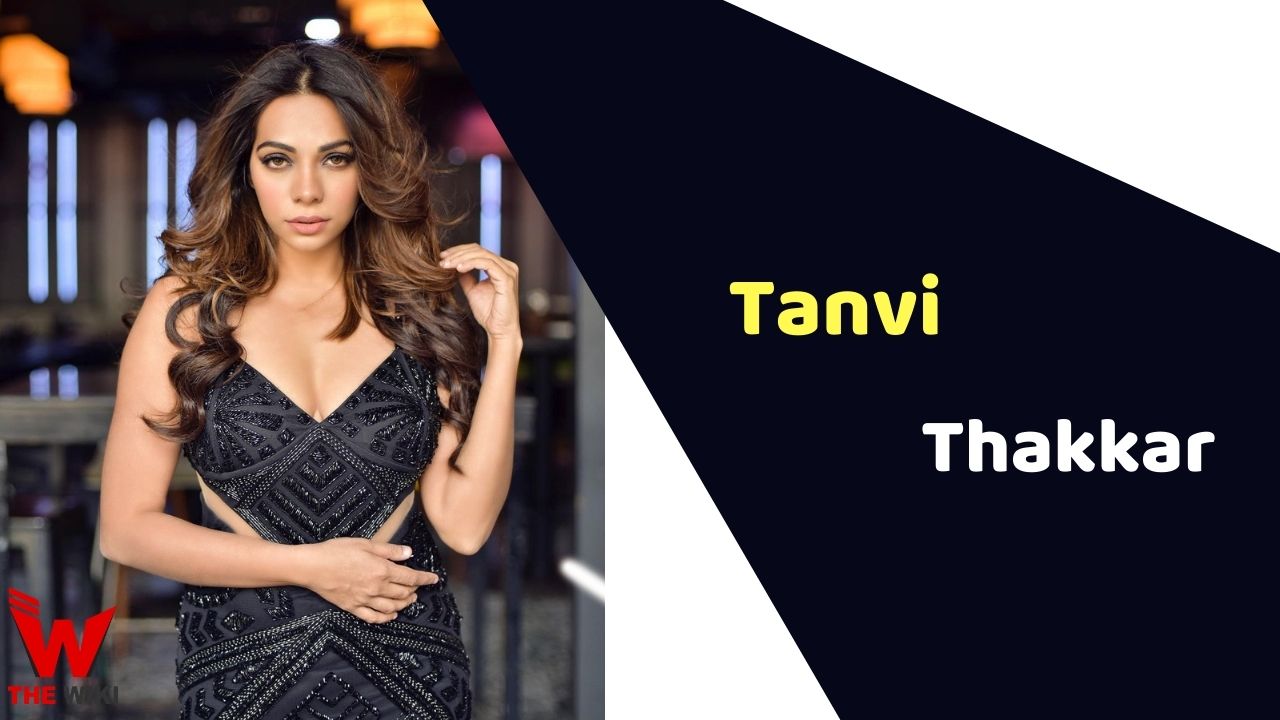 Tanvi Thakkar was born on 8 September 1985 in Chennai, Tamil Nadu to a Gujarati family. She did her schooling from Lawrence School, Lovedale, Ooty and Nazareth Convent High School, OOtacamund. Tanvi completed her graduation from MOP Vishna Collage for Women, Anna Nagar.

Tanvi Thakkar got married to Aditya Kapadia on 16 February 2021. The low-key wedding took place in a five-star SOBO hotel. The couple met on the sets of the TV show Ek Doosre Se Karte Hai Pyaar Hum in 2013.

Some Facts About Tanvi Thakkar

If you have more details about Tanvi Thakkar. Please comment below we will updated within a hour.