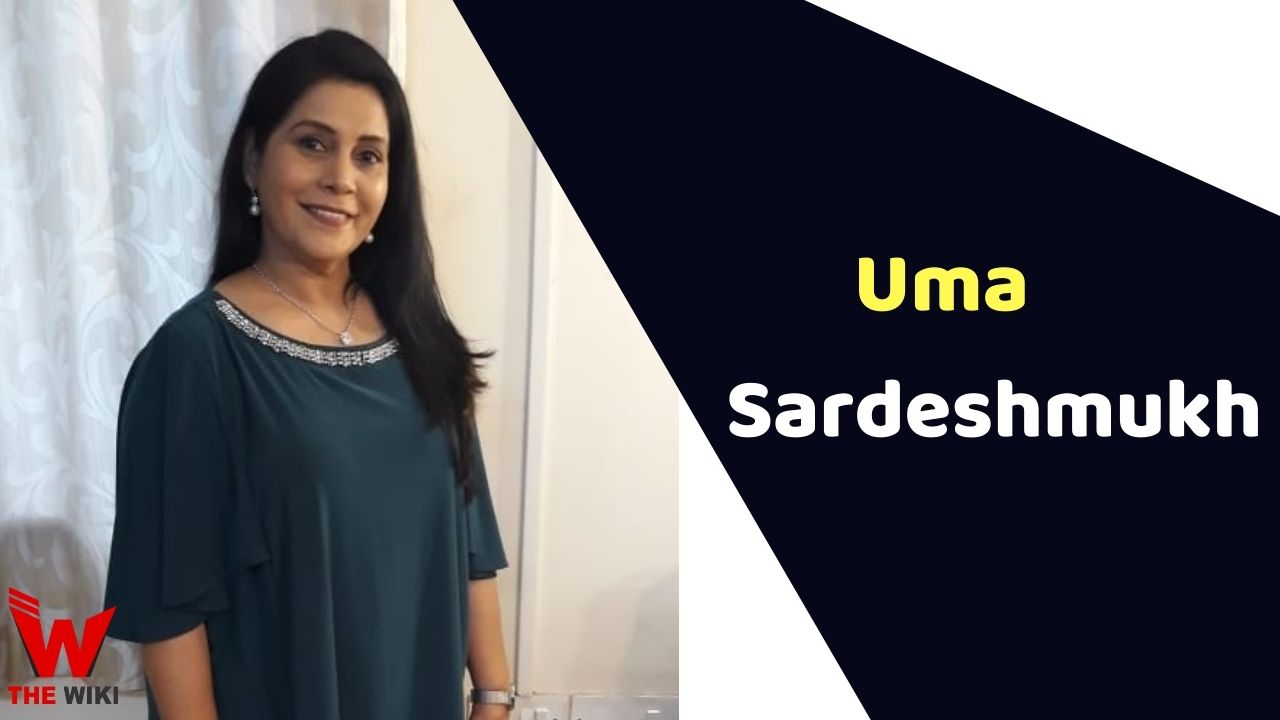 Uma Sardeshmukh is an Indian cinema and television actress who predominantly works in the Marathi industry. She is recognized for Chandra Aahe Sakshila (2020), Mr & Mrs. Sadachari (2016), and Poshter Boyz (2014).

Uma Sardeshmukh began her career with the television family serial Saptapadi in 2009. In 2017, she starred in the television mini-serial #Moving Out as Reva’s mother. It’s about a modern girl who leaves her home under pressure from marriage. She played the role of Swati’s mother in the drama series Chandra Aahe Sakshila in 2020-21. Recently, she did a tv drama-romance series Ajunahi Barsaat Ahe as Sulakshana Pathak and Kanyadan.

Some Facts About Uma Sardeshmukh

If you have more details about Uma Sardeshmukh. Please comment below we will updated within a hour.