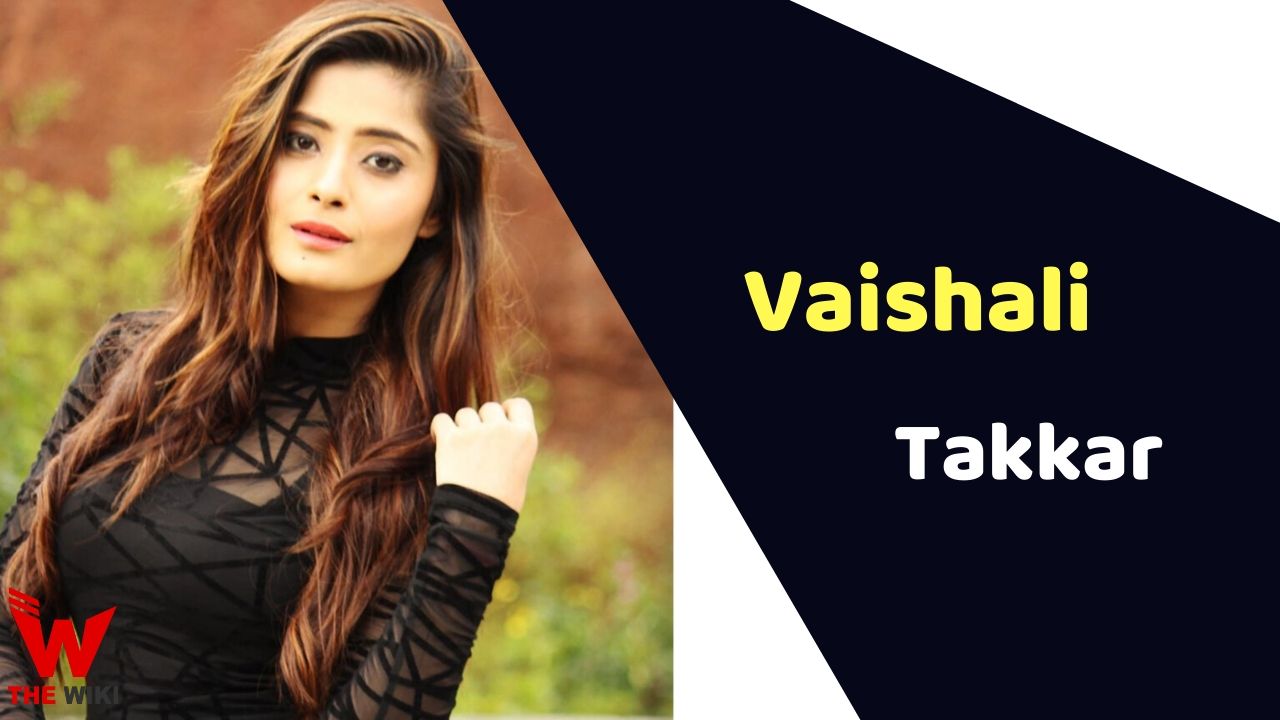 Vaishali Thakkar was an Indian television actress. She started her career from the television show Yeh Rishta Kya Kehlata Hai, in the role of Sanjana. After this show, she appeared in many television serials like Sasural Simar Ka, Manmohini, Super sisters, Vish aur Amrit and Yeh Vaada Raha. Vaishali has been awarded Colors’ Golden Petal Awards for playing Anjali in Sasural Simar Ka. On 15 October 2022, Vaishali committed suicide by hanging herself in her home in Tejaji Nagar, Indore.

Vaishali Thakkar was born on 15 July 1992 in Ujjain, Madhya Pradesh. She belongs to an simple Punjabi family of Mahidpur, a small town in Ujjain. Her family shifted to Indore in her childhood. Vaishali has completed her graduation from Devi Ahilya University, Indore.

Vaishali has been fond of acting since childhood. She loved watching the film Hum Dil De Chuke Sanam. In childhood, when she watched any film and then start acting by wearing mother’s sari with that she learn basic of acting. She was selected by the Star Plus team during the campus placement but she did not get her first project because she wanted to focus her entire focus on studies.

Vaishali started her career with anchoring. In 2015, she got an opportunity to play the role of Sanjana in the Star Plus show Yeh Rishta Kya Kehlata Hai. She gained a lot of fame from through the television show. After this show, She was seen in Yeh Hai Aashiqui, Sasural Simar Ka, Super Sister, Lal Ishq and Vish aur Amrit. Vaishali’s most popular character was Sasural Simar Ka’s Anjali Bhardwaj, for which she was also awarded the Best Actress in Negative Role of Golden Petal Awards.

Vaishali is seen in the television show Manmohini in 2019, in which she is playing the role of Mansi. Apart from television, Vaishali has also worked in films.

Some Facts About Vaishali Takkar

If you have more details about Vaishali Takkar. Please comment below we will update within an hour.