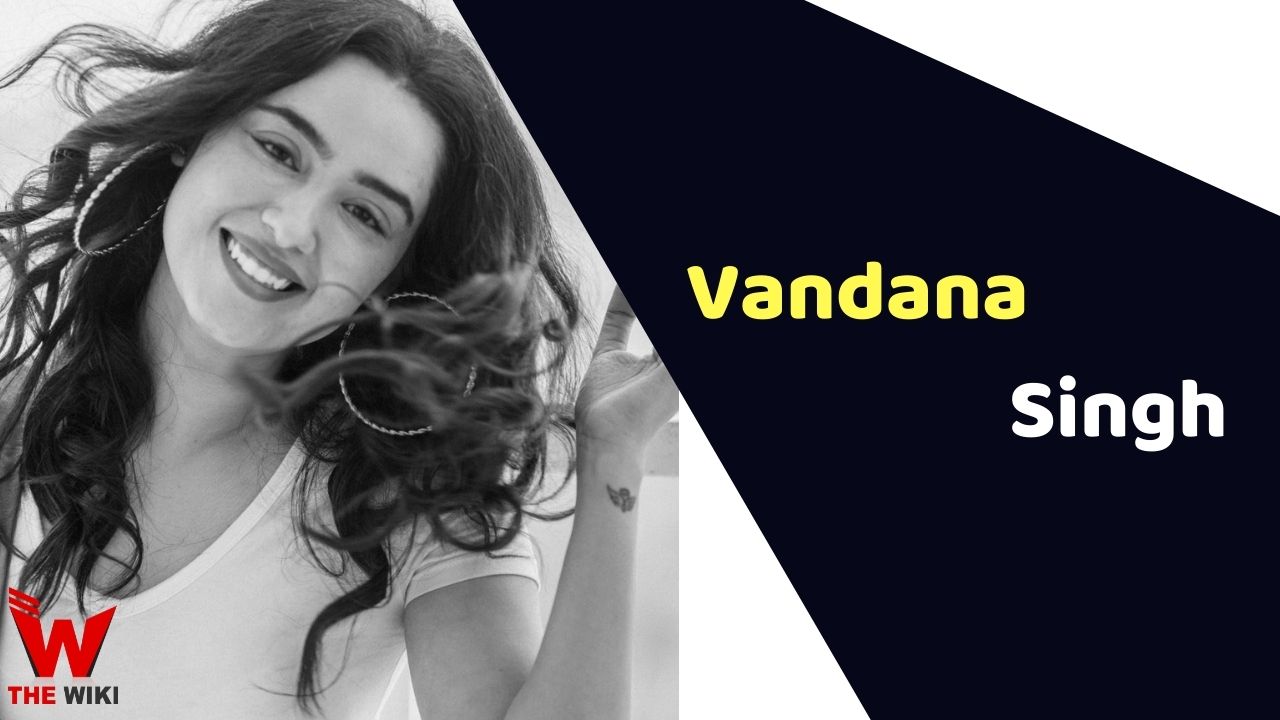 Vandana Singh is an Indian actress and producer. She primarily works in the Punjabi cinema industry. She has played lead female protagonist role in Zee Punjabi’s television show Tere Dil Vich Rehan De. She is famously known for television shows such as Adaalat, Ishq Ka Rang Safed, Udaan and Mahabharat.

Vandana Singh was born on 14 January to a Punjabi Sikh family. She started her career with the Punjabi television drama serial Akhiyan Toh Door Jayeen Na aired on ETC in 2010. She became famous because of her character. From 2012 to 2013, she got featured in the drama series Phir Subah Hogi as Champa. The story emphasizes the operation of the Bedia community, where girls are obliged to pass by a ritual known as Sar Dhakai. In 2012, she appeared in the family-drama series Aaj Ki Housewife Hai… Sab Janti Hai as Chitrasi Kanhaiya Chaturvedi. She later got opportunity to play in Mahabharat as Young Yashoda and Adaalat as Aruna.

In 2016, she portrayed the role of Rozy in the drama program Bas Thode Sa Anjane . She acted in the drama serial Muskaan as Lovely in 2018. The same year, she starred in the Colors TV serial Udaan as Ragini Rajvanshi for a episode in 2018.

Some Facts About Vandana Singh

If you have more details about Vandana Singh. Please comment below we will updated within a hour.