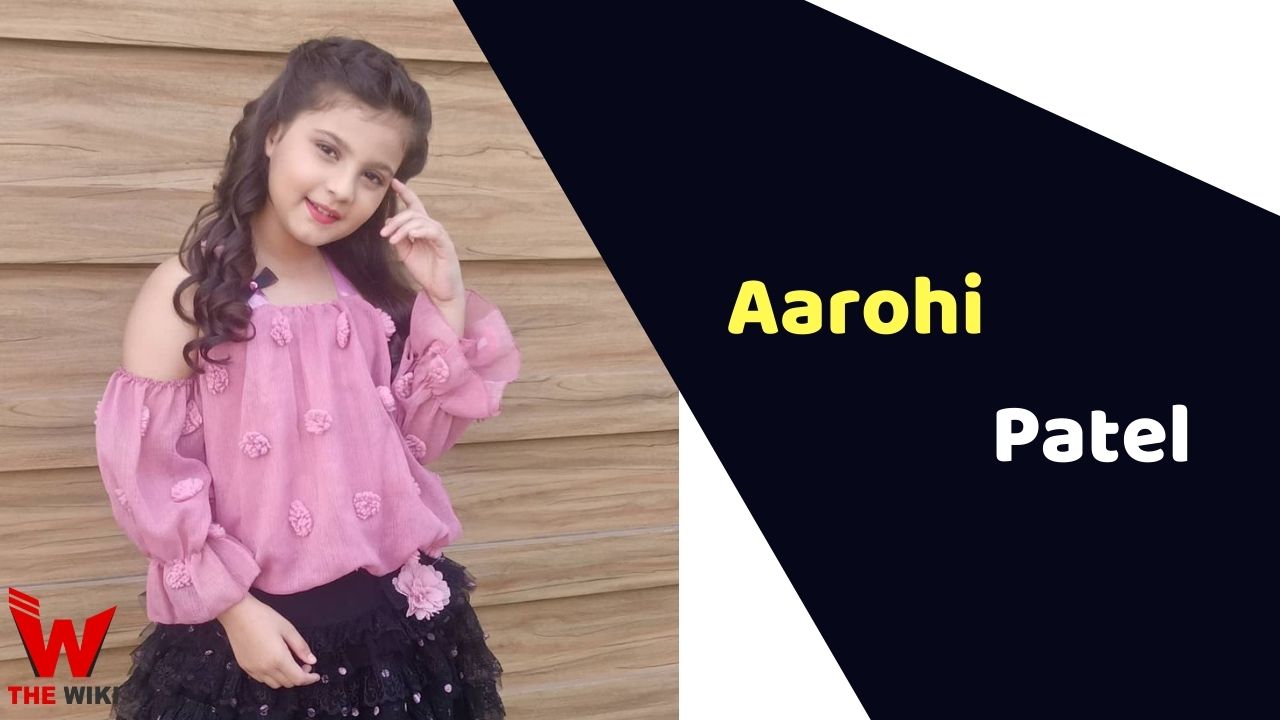 Aarohi Patel is an Indian child artist and model. She is best known for playing lead role in Zee TV’s show Kashibai Bajirao Ballal. She started her career as a model in television commercials. Aarohi is originally from Surat, Gujrat.

Some Facts About Aarohi Patel

“This is my first television show and I am happy to shoot with such a supporting team. It is all new for me but I am learning every day. The people on the set and my mother help me learn the dialogues every day.”

If you have more details about Aarohi Patel. Please comment below we will updated within a hour.