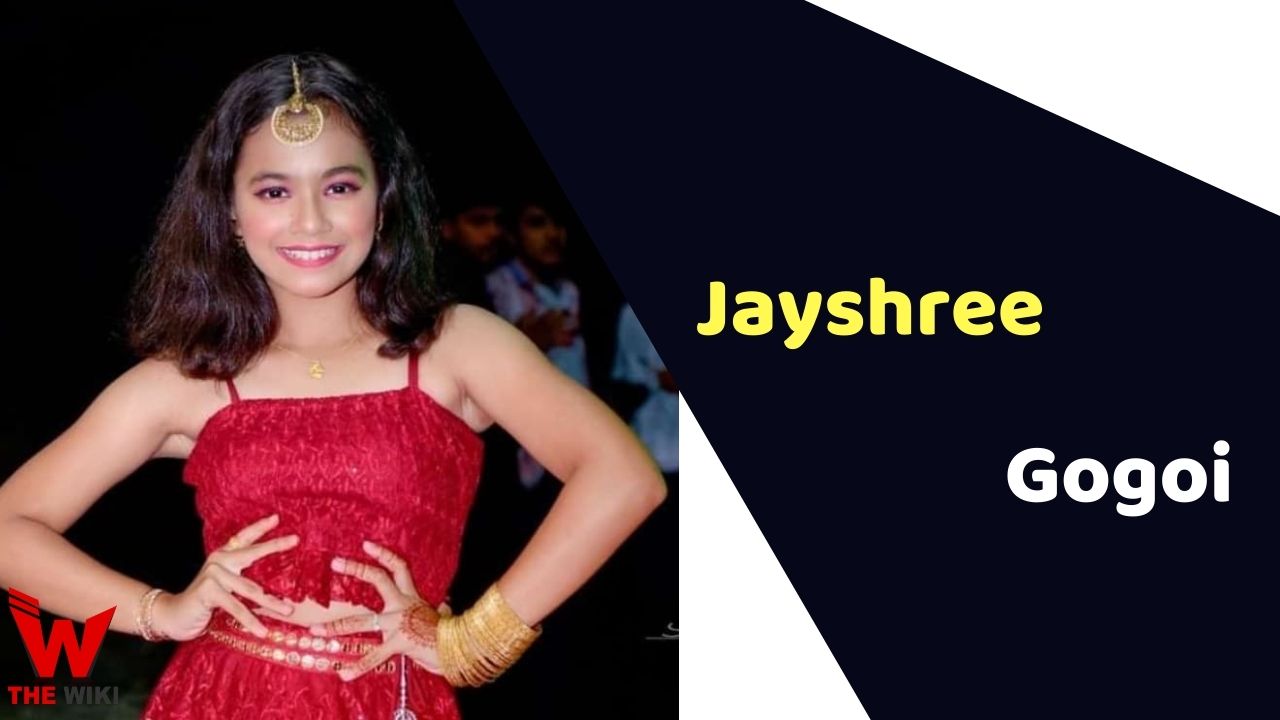 Jayshree Gogoi is an Indian child actor and dancer. She is known for participating in Sony Entertainment television’s dance reality show Super Dancer 3 judged by Shilpa Shetty Kundra, Geeta Kapoor and Anurag Basu. The show gave her immense popularity and became finalist of the show.

Some Facts About Jayshree Gogoi

If you have more details about Jayshree Gogoi. Please comment below we will updated within a hour.