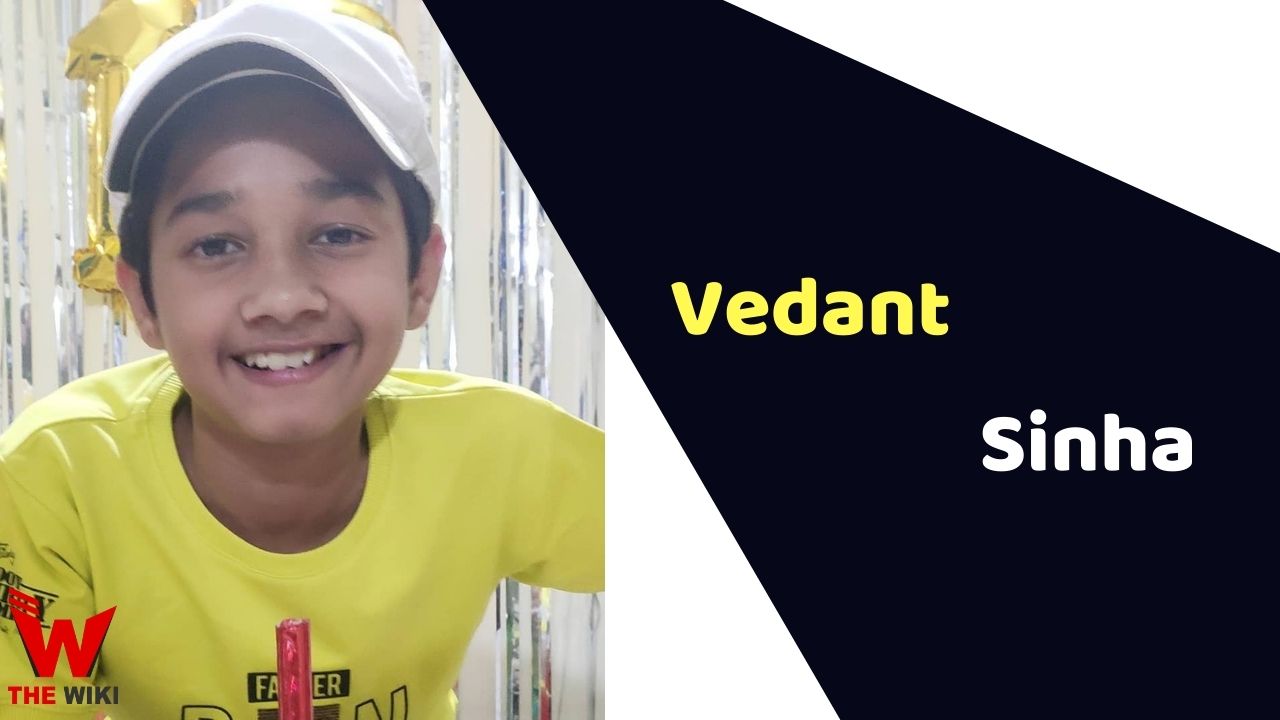 Vedant Sinha is an Indian child actor and dancer of the Hindi film industry. He is best known for Playing role of Manoj Bajpayi’s son Atharv role in Amazon Prime web series The Family Man (2019-21). He also acted in The White Tiger and Rajma Chawal.

Vedant Sinha was born on 18 February 2009 to Amit Sinha and Shalini Saroj Sinha in Indirapuram, Ghaziabad. He belongs to a Hindu family and he has two siblings an elder sister and a younger brother named Vivaan Sinha.

Vedant is currently studying at St. Francis School in Indirapuram, Ghaziabad. He started practicing dance at a very young age and he also participated in No.1 Draamebaaz season 2 in the year 2016 which is aired on E24 channel. He was emerged as winner of the dance category and bagged 3rd position in the overall competition.

Vedant actively participated in his school’s dance and acting competition. In 2016, he participated and won the TV show Dancing War- Junoon Dance Ka which was aired on Sadhna TV. He was auditioned among 20,000 other children and became the winner of the show.

Vedant won the Natraj Ratan Award in 2016 in the field of entertainment. He participated in the modelling contest Namaste India. He has also won the title of Online Dance Competition (USA) season 7 in the non classical category.

In 2019, he got opportunity to playing Manoj Vajpayee and Priyamani’s son- Atharv in the web series The Family Man. He won multiple awards and certificates in school. He is trained in dance under renowned choreographer Ashley Lobo and well versed in International forms like Jazz, Ballet, Hip-hop, Funk, Modern Contemporary.

Some Facts About Vedant Sinha

If you have more details about Vedant Sinha. Please comment below we will updated within a hour.