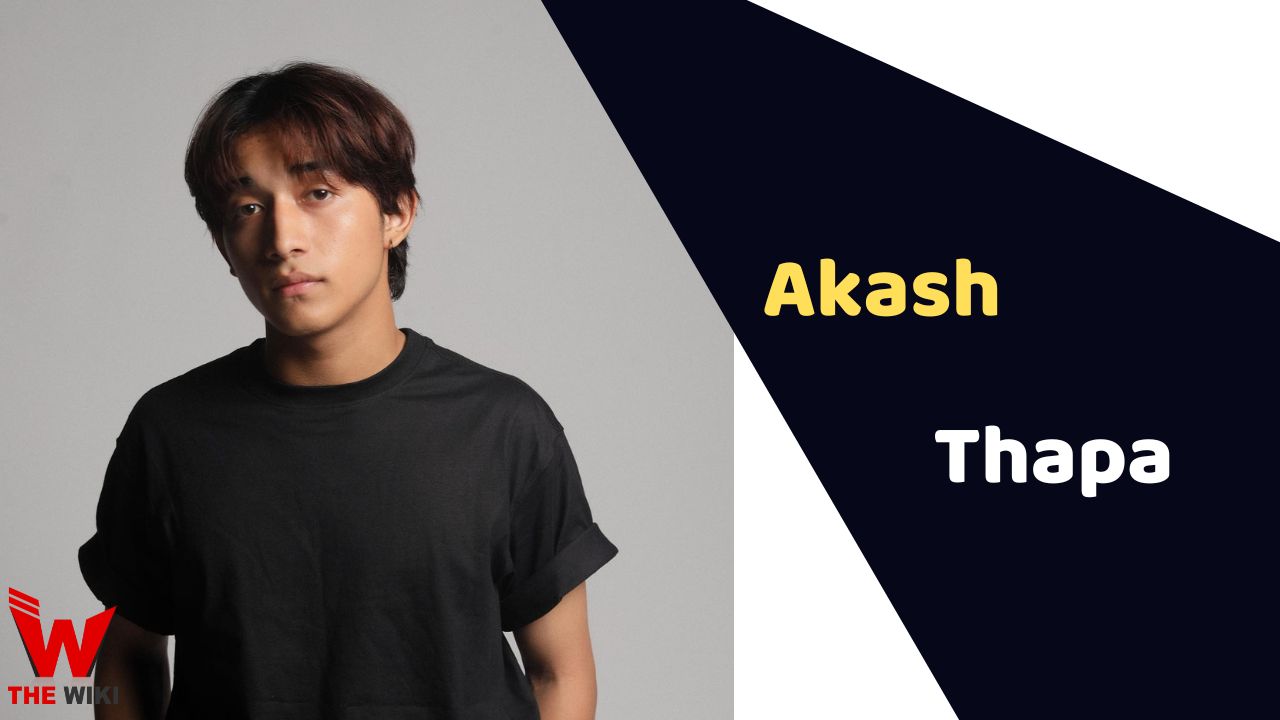 Akash Thapa is a Napalese dancer who became famous by participating in a Hindi reality show Super Dancer, aired on Star Plus. He was the finalist in season 2 of this show in 2017. He was also featured in one other reality show named Dance Deewane as a mentor of dancer kids.

Akash Thapa was born on 14 August 2004 in Dehradun, Uttrakhand. He is the only son Pradeep Thapa and Meena Thapa. His father was a soldier and served in Indian Army. His mother is a homemaker. He has two siblings named Varsha and Megha Thapa. Akash did his schooling from Police Modern School, Dehradun. Aksha currently pursuing his dream on dancing in Mumbai.

Akash is fond of dancing since his early age of 3. He participated in many events related to dance to showcase his talent. He was a big fan of a famous dancer Dharmesh Yelande and used to copy his steps by watching him on television.After a hard work and dedication he finally participated in a dance reality show Super Dancer Season 2 in 2017. He was under guidance of his mentor Vivek and secured his position in top 4. He was also appeared in famous show named Dance Deewane as a mentor.

Some Facts About Akash Thapa

If you have more details about Akash Thapa. Please comment below we will update within an hour.