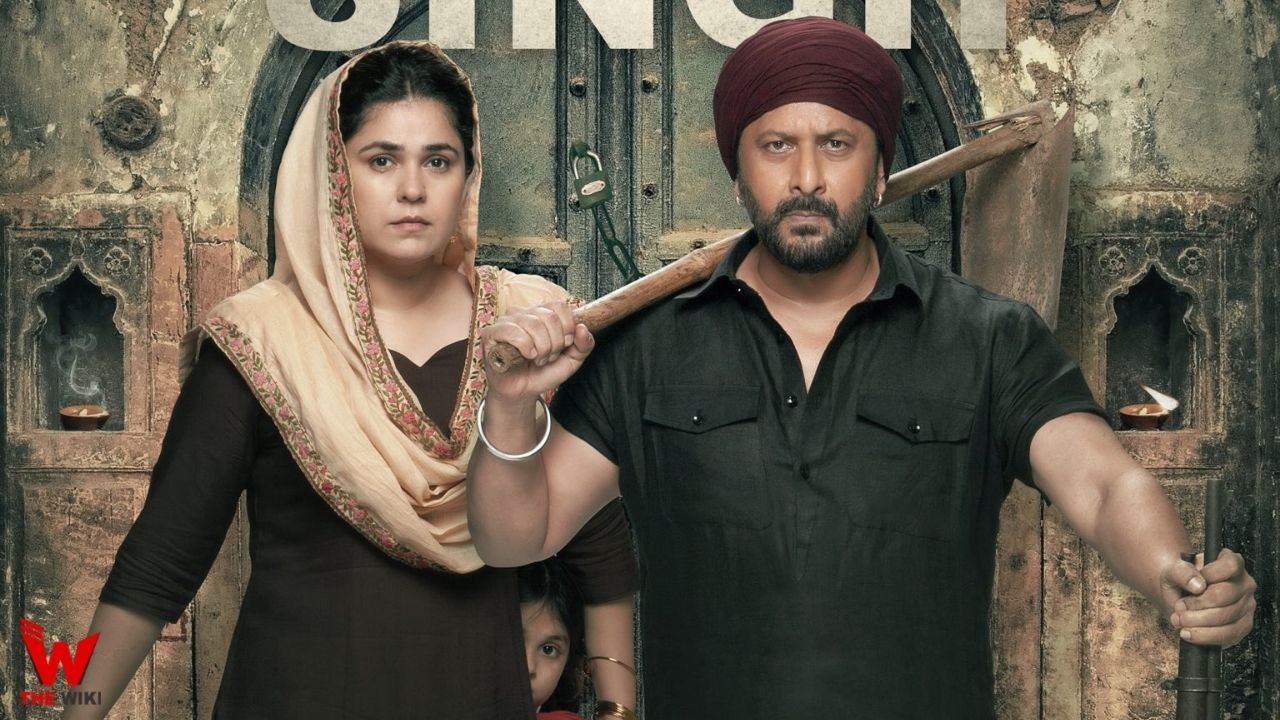 Banda Singh is an upcoming Indian Hindi language film directed by Abhishek Saxena. It will feature Arshad Warsi and Mehar Vij. Its story is based on true events and depicts the survival story of a man and his family. The film is currently being made under the banner of Seamless Productions in association of Ambi Abhi Productions.

The release date of Banda Singh is not finalized yet. The first poster featuring Arshad Warsi and Mehar Vij was release in October 2021 and its shooting started from mid-November. Other details related to the film is given below.

If you have more details about the film Banda Singh, then please comment below down we try to update it within an hour