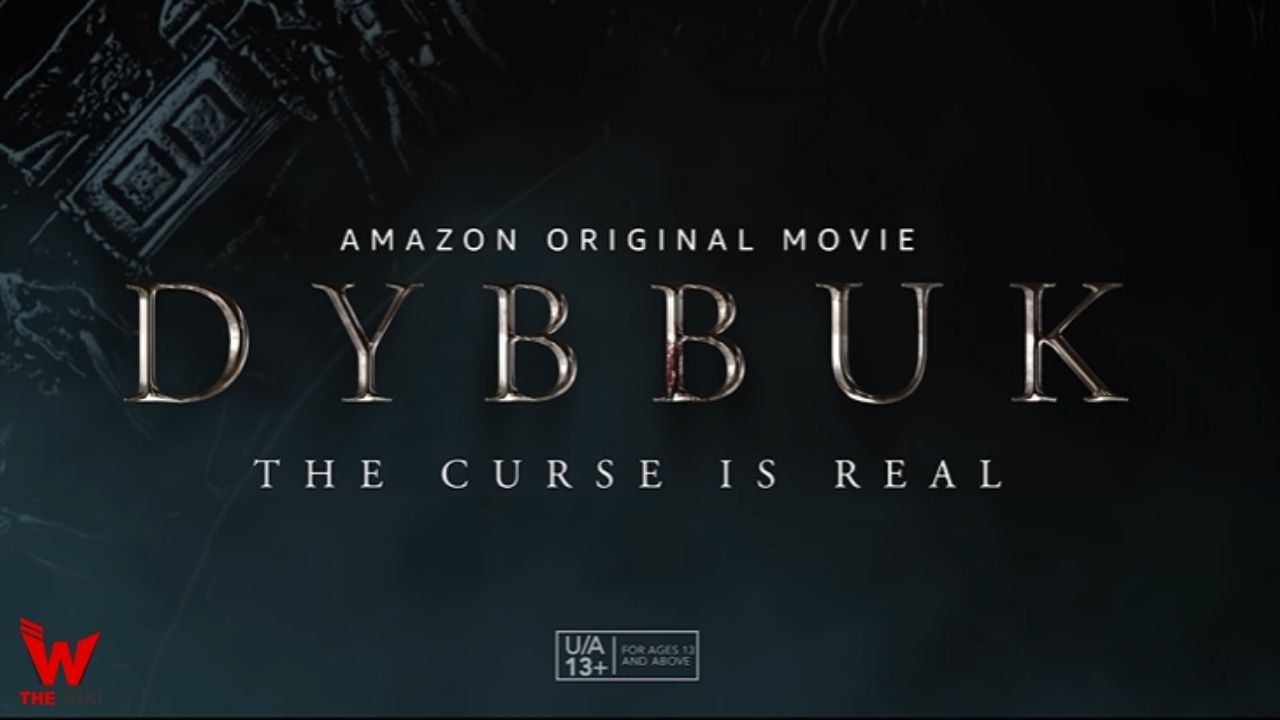 Dybbuk is an Indian Hindi language horror film written and directed by Jay K. Starring Emraan Hashmi, Nikita Dutta and Manav Kaul, the film is produced by Panorama Studios. The story is based on a Malayalam-language supernatural horror film Ezra and revolves around Dybbuk, a mysteries antique box purchased by female lead who recently suffered from miscarriage, after which the couple face paranormal activities.

The complete cast of film Dybbuk :

Dybbuk is scheduled to release on 29 October 2021 on Amazon Prime Video. The principal photography began on 18 July 2019 in Mauritius. Its first trailer was launched on 20 October, 2021. Other details related to the film are given below.

If you have more details about the film Dybbuk, then please comment below down we try to update it within an hour