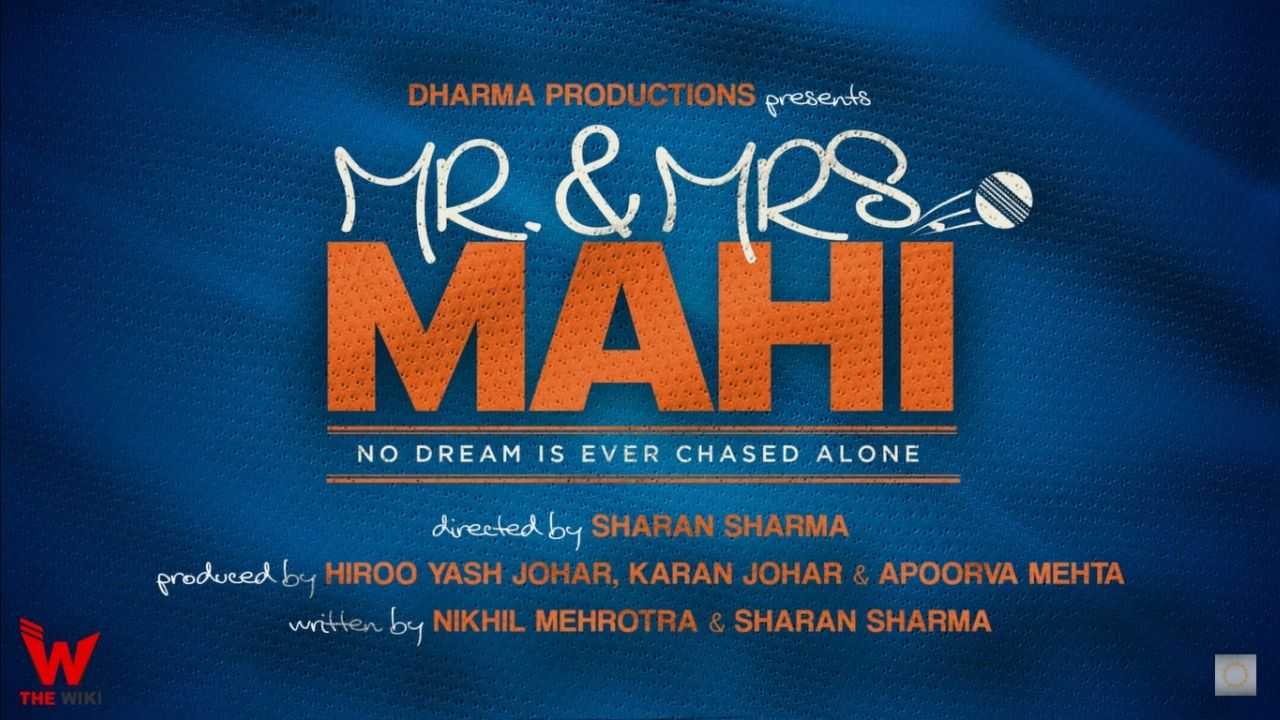 Mr. & Mrs. Mahi is an upcoming cricket-themed Bollywood film directed by Sharan Sharma and produced by Karan Johar. The film will star Rajkummar Rao and Janhvi Kapoor. It is currently under production and being made under the banner of Dharma Productions. The film is scheduled to release in cinemas on 7 October 2022.

If you have more details about the film Mr. & Mrs. Mahi, then please comment below down, we will try to update it within an hour