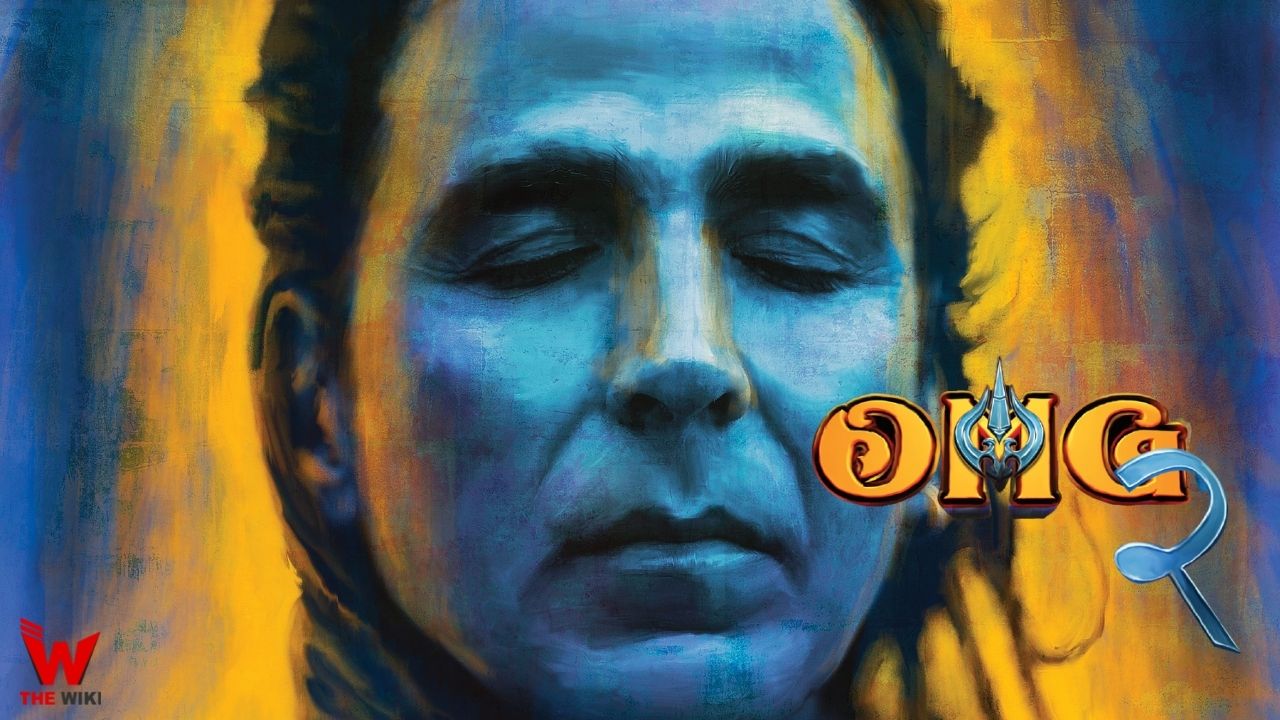 Oh My God 2 is an upcoming Indian Hindi language comedy-drama film written and directed by Amit Raj. It will star Akshay Kumar, Pankaj Tripathi and Yami Gautam in the lead role. The film is being made under the banner of Cape of Good Films in association of Wakaoo Film Production.

The complete cast of film Oh My God 2 :

If you have more details about the film Oh My God 2, then please comment below down we try to update it within an hour