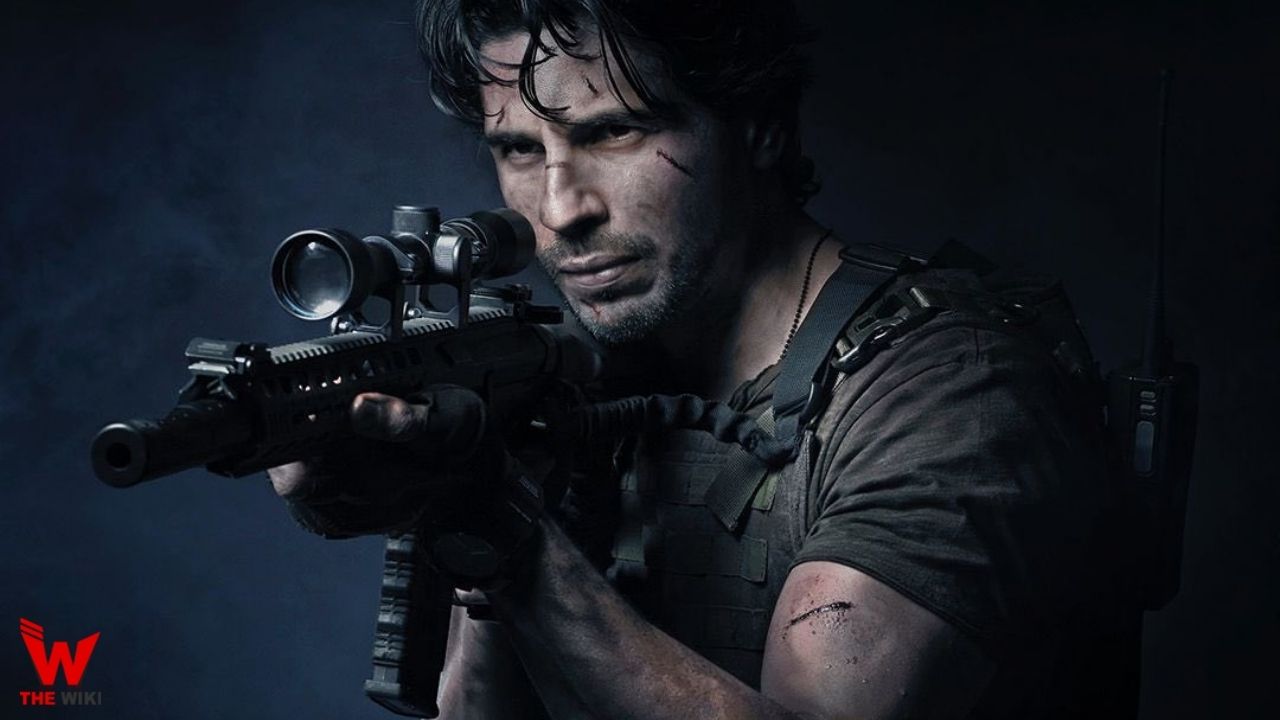 Yodha is an upcoming Indian action thriller film directed by Sagar Ambre and Pushkar Ojha. It will feature Sidharth Malhotra in the lead role. The film is being made under the banner of Dharma Productions. Its principal photography began on 27 November 2021 and scheduled to release on 11 November 2022.

The complete cast of film Yodha :

If you have more details about the film Yodha, then please comment below down we try to update it within an hour