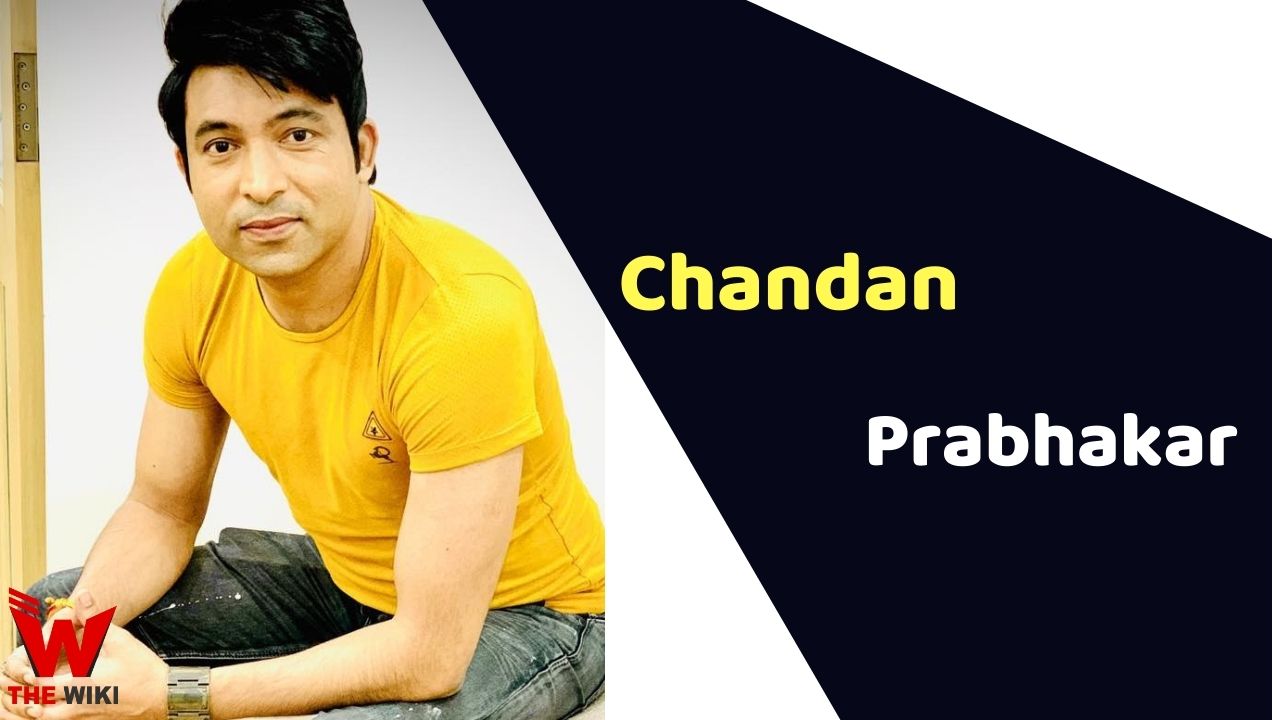 Chandan Prabhakar is an Indian stand-up comedian. He has appeared in various comedy shows. He has popularly known for his character Chandu, a tea-seller in Comedy Nights with Kapil and The Kapil Sharma Show, which aired on Sony TV. Prabhakar has also appeared in various films in Hindi and Punjabi cinema.

Chandan Prabhakar was born in the year 1981 in Amritsar, Punjab. He has completed his bachelor’s from Hindu College, Amritsar. Prabhakar started his career as a stand-up comedian in TV show The Great Indian Laughter Challenge Season 3. He was appeared as a contestant in the show. He later worked in many Bollywood and Punjabi film including Bhavnoa Ko Samjho, Power Cut, Judge Singh LLB and Disco Singh.

Chandan married to Nandini Khanna on 27 April 2015, in a typical Punjabi wedding. Their grand wedding took place in Amritsar and their family members and close friends attended it. The couple also blessed with a baby girl in March 2017.

Some Facts About Chandan Prabhakar

If you have more details about Chandan Prabhakar. Please comment below we will updated within a hour.