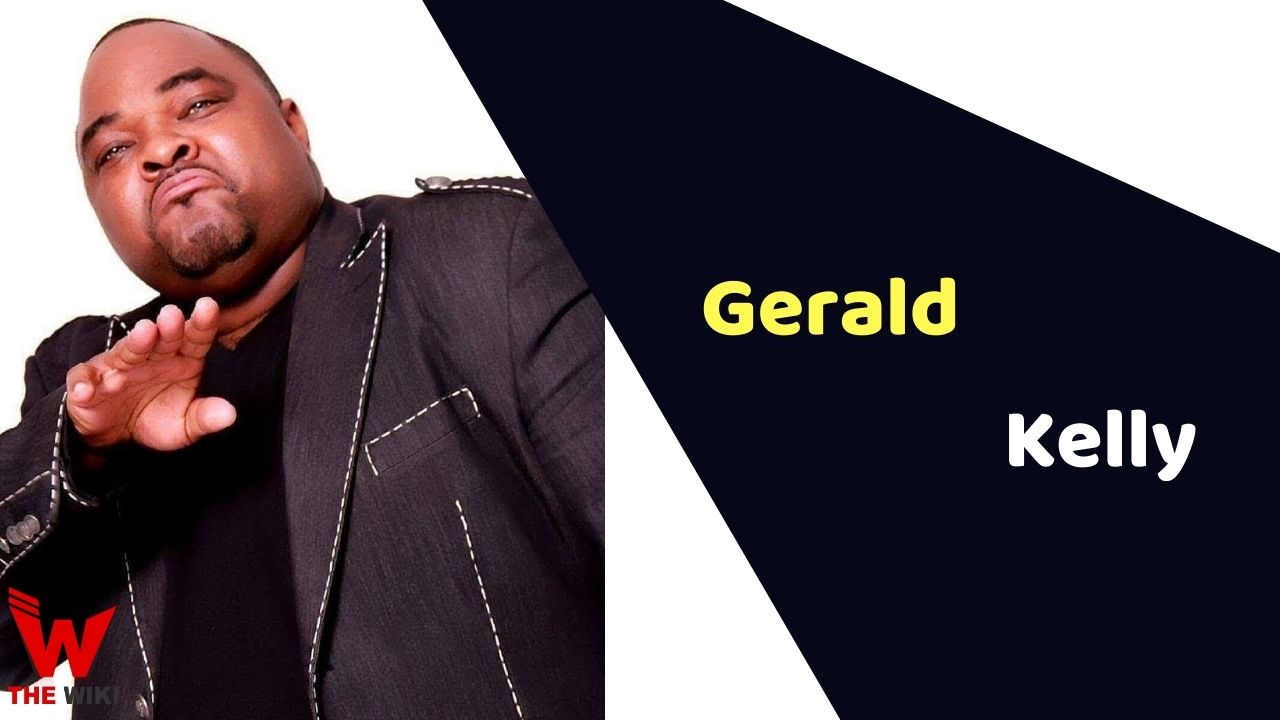 Gerald Kelly is an American Comedian, actor, writer, producer, and CEO of Microphones Up Guns Down. He is a contestant of Season 16 of television reality show America’s Got Talent, judged by Howie Mandel, Heidi Klum, Sofía Vergara and Simon Cowell.

Gerald Kelly was born on December 8, 1968 in Bronx, New York. He did his schooling at Dewitt Clinton High School till the ninth grade. Kelly is a multi-faceted professional. He has performed on stage in Japan, Puerto Rico, and all the grand clubs in the United States. He made television appearances on HBO’s Def Comedy Jam, Showtime at the Apollo, Conan O’Brien, and BET Comic View. Kelly appeared in the movies like The Other Brother and Death of a Dynasty.

His DVD ‘Comedy In The Hood’ was received a great success and he was appreciated by the people. He served on Radio 107.5 WBLS as a morning host and lived with the co-host hat in Hartford, Connecticut. In 2021, he was seen as a contestant of America’s Got Talent 16.

Gerald Kelly is married to LaMara Hunter-Kelly in the year 2002.

Some Facts About Gerald Kelly

If you have more details about Gerald Kelly. Please comment below we will updated within a hour.