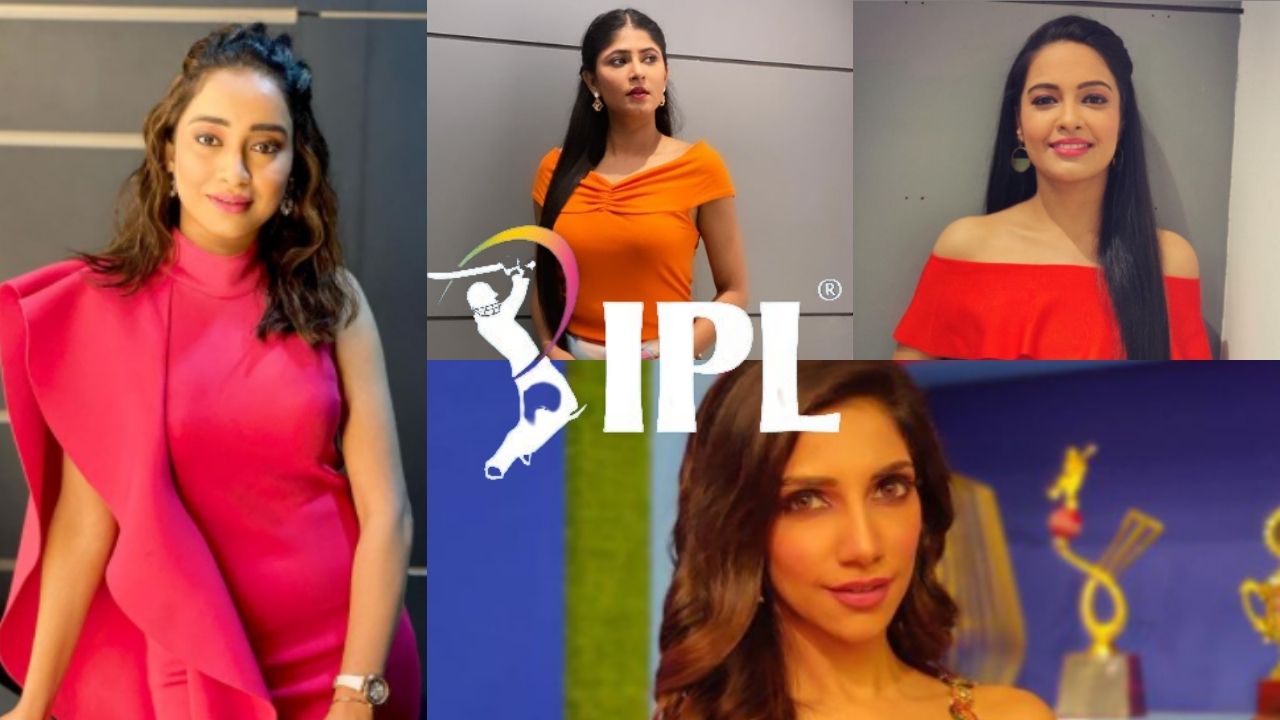 The thrill of IPL 2021 has started. 8 teams are ready to battle with each other for the title. In this season, Star Sports is entertaining the audience with new lady anchors. Mayanti Langer, who is famous for the IPL, is not part of the event this time. In her place, the channel has given a chance to some new anchors.

Neroli Meadows is an Australian television presenter, sports journalist and sports commentator. Meadows was a presenter and commentator across the Fox Sports network for nine years, covering Australian rules football, cricket and basketball. In 2021, she has been associated as host since IPL 2021.

Kira Narayanan is known for anchoring for Star Sports India. She is also known for playing the role of Disney Princess Jasmine in the musical stage version of the Disney film “Aladdin” produced by Disney India and BookMyShow. She has also anchored in the Vivo Pro Kabaddi league on Star Sports. Currently she was seen anchoring in IPL 2021.

Nashpreet Kaur works as an anchor for Star Sports India. She has also worked as a host in Exhibit Magazine’s new series ‘Tech This Week’. She previously modeled for Toabh Talents and currently she models for Runway Lifestyle.

Sanjana Ganesan works as a host at Star Sports India. She also participated in many beauty pageant competition. Sanjana has also participated in the MTV’s popular TV show Splitsvilla season 7. She has also hosted the Cricket World Cup 2019. Sanjana is a very popular sports anchor on social media and internet. Currently she was seen anchoring in IPL 2021.

Tanya has worked in many films and serials. She made her Bollywood debut in 2013 with the film Commando. Apart from this, he has done films like Anushka Sharma’s NH10, Terrorist Attack-Beyond Seema etc. In 2021, she is associated with the IPL 2021 as the host.

Bhavna Balakrishnan is one of the most famous journalist in India and she was also one of the women to commentate in 2019 cricket world cup. She won Globus Style Award under the category of ‘Stylish Anchor’ in 2013.

Madhu Mailankody is also an Indian film actress who has worked in Tamil movie industry. Madhu did her debut in movies with Mookuthi Amman in the year 2020. She is master of ceremonies of private and corporate events. Madhu hosted shows like Inside RCB, T20 cricket tournament for Star Sports 1 Kannada.