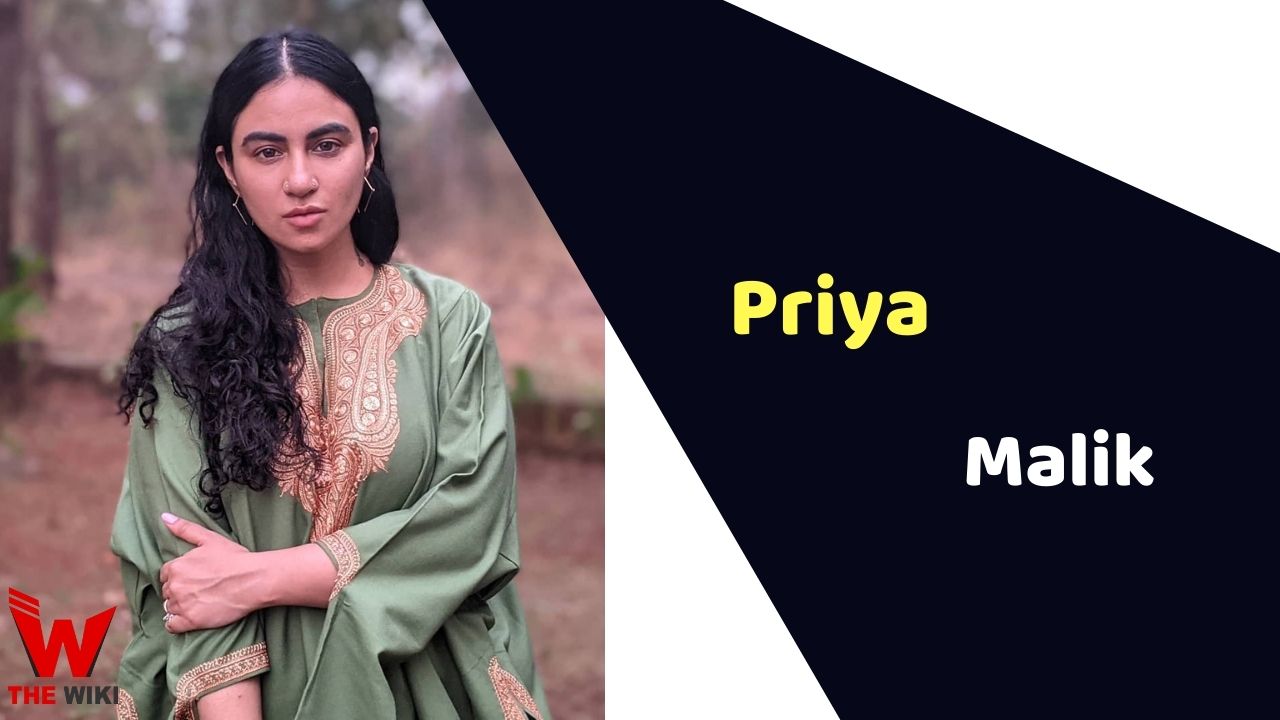 Priya Malik is an Indian comedian and teacher. She is known for participating in popular TV show Bigg Boss season 9.

Priya Malik was born on 9 January 1989 in Dehradun, Uttarakhand. She completed her college in Sri Venkateswara College at Venky’s, University of Delhi, and University of South Australia in Adelaide, Australia. She was graduated as English honours.

Priya began her career as a teacher. In 2014, she got opportunity to participate in Big Brother Australia, and then she entered into Bigg Boss Season 9 as a wild card contestant.

In 2019, Priya Malik had announced her engagement to a Delhi-based tech entrepreneur, Karan Bakshi. She was previously married to Bhushan Malik in April 2008. Priya and Karan had been dating for a year prior to their engagement and had been living in together in Mumbai.

Some Facts About Priya Malik

If you have more details about Priya Malik. Please comment below we will updated within a hour.