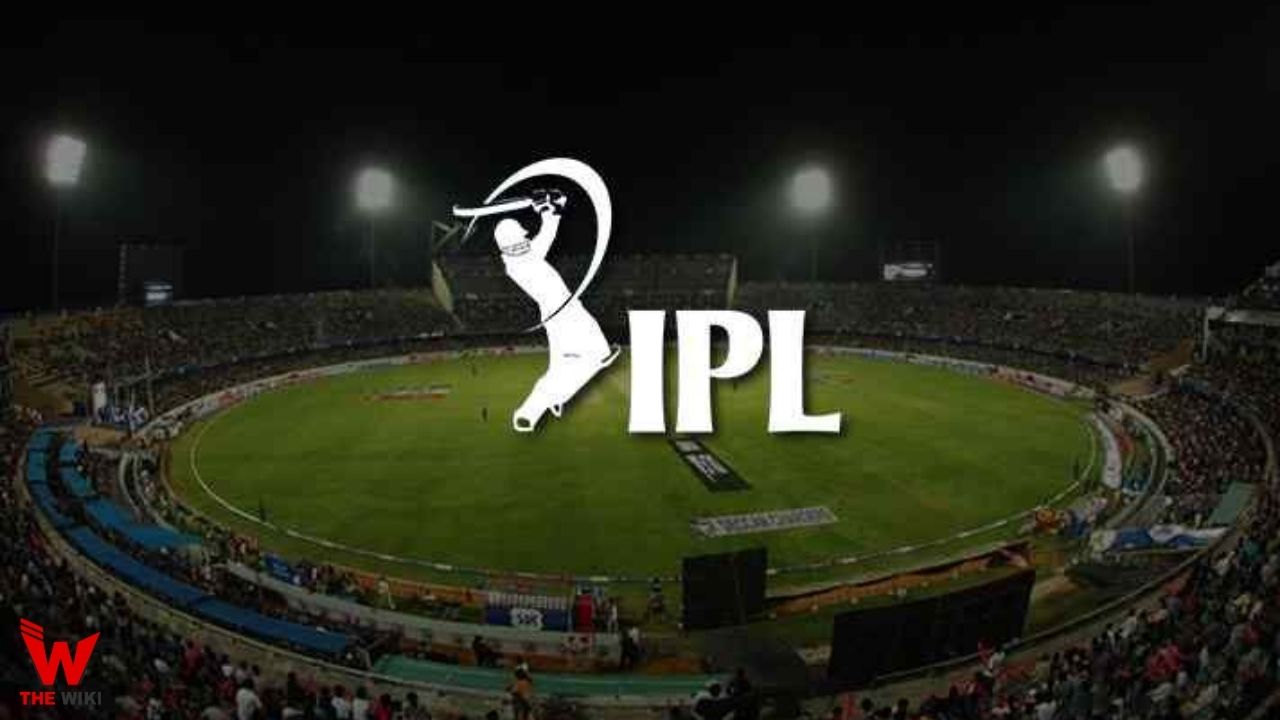 IPL 2021 is the biggest cricket tournament to be held in India, in which cricket players take part from all over the world. The tournament is not happening in India this year due to the corona epidemic, but this epidemic also did not broke cricket fans and IPL 2021 is being held in UAE. Mayanti Langer is not part of IPL 2021 this year, many new faces are seen in their place hosting IPL, the list of which is as follows.

Nashpreet Kaur works as an anchor for Star Sports India. She has also worked as a host in Exhibit Magazine’s new series ‘Tech This Week’. She previously modeled for Toabh Talents and currently she models for Runway Lifestyle.

Kira Narayanan is known for anchoring for Star Sports India. She is also known for playing the role of Disney Princess Jasmine in the musical stage version of the Disney film “Aladdin” produced by Disney India and BookMyShow. She has also anchored in the Vivo Pro Kabaddi league on Star Sports. Currently she was seen anchoring in IPL 2021.

Jatin anchors in cricket for Star Sports India. He started his career with sports broadcasting and used to write sports scripts for network providers, airlines magazines. He also used to commentary for ESPN.

Suhail Chandhok is known for star sports India anchoring in various sports like cricket, hockey, kabaddi and football. He has also played in the Royal Challengers Bangalore team in the Indian Premier League for two years (2008-09). He has also worked internationally for the Rio Olympics in 2016. Currently he was seen anchoring in IPL 2021.

Sanjana Ganesan works as a host at Star Sports India. She also participated in many beauty pageant competition. Sanjana has also participated in the MTV’s popular TV show Splitsvilla season 7. She has also hosted the Cricket World Cup 2019. Sanjana is a very popular sports anchor on social media and internet. Currently she was seen anchoring in IPL 2021.

Neroli Meadows is an Australian television presenter, sports journalist and sports commentator. Meadows was a presenter and commentator across the Fox Sports network for nine years, covering Australian rules football, cricket and basketball. In 2021, she has been associated as host since IPL 2021.

Anant is a television presenter and sports commentator. He is presenting the Indian Super League for 5 seasons and has recently completed 300 matches as a commentator and presenter. He was also seen hosting the IPL in 2021.

Tanya has worked in many films and serials. She made her Bollywood debut in 2013 with the film Commando. Apart from this, he has done films like Anushka Sharma’s NH10, Terrorist Attack-Beyond Seema etc. In 2021, she is associated with the IPL 2021 as the host.