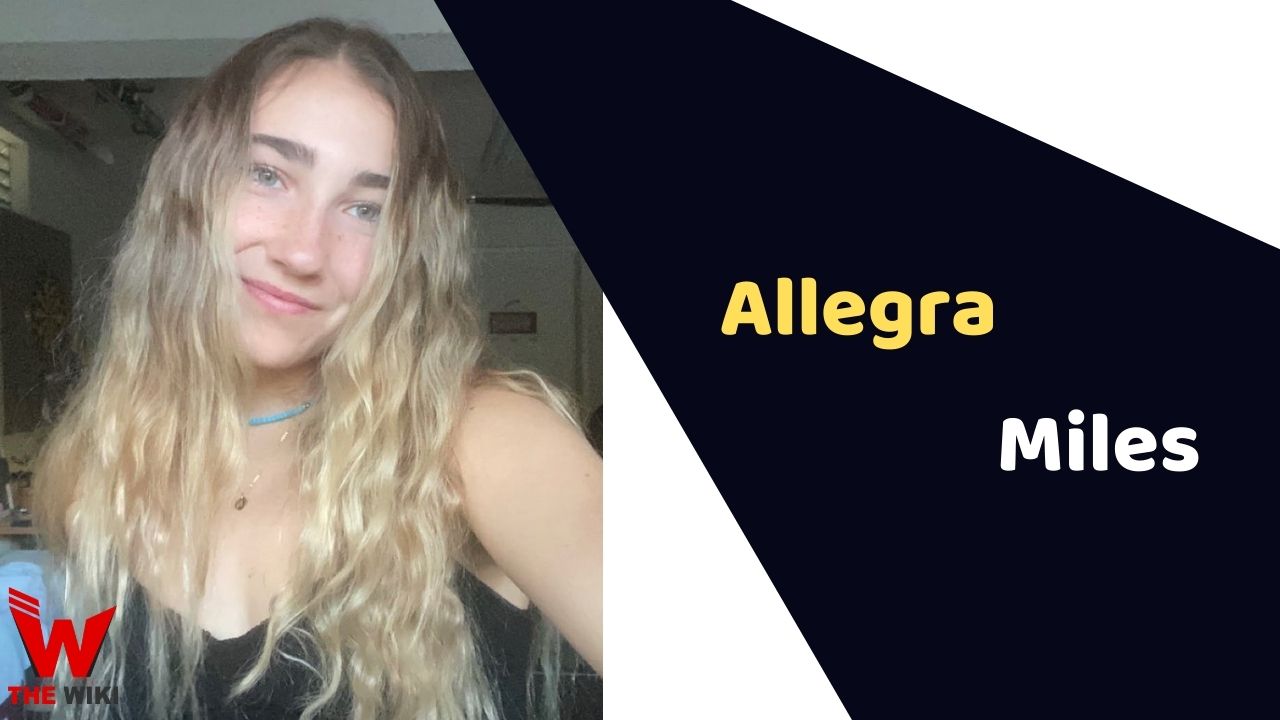 Allegra Miles is an American singer and songwriter. She garnered recognition from the television singing reality show The Voice Season 18. In 2022, she participated as a contestant in the TV reality show American Idol season 20 aired on ABC.

Allegra Miles was born in San Diego, California to a musical family. Her father Raf Muilenburg is a guitarist while her mother Thia is a singer and songwriter. She has a sibling named Missy Muilenburg. She did her schooling at St. John’s School. Miles completed her theatre training from Maltz Jupiter Theatre Goldner Conservatory of Performing Arts.

Miles draws inspiration from her parents to start singing ever since she was two. When she was twelve, she composed songs. Additionally, she has made a cover of famous artists’ songs, including Lies is on YouTube and streaming platforms like Spotify. Miles started her career with the television singing reality show The Voice season 18 aired on NBC. She took part in the television singing show American Idol season 20 broadcasted on ABC in 2022.

Some Facts About Allegra Miles

If you have more details about Allegra Miles. Please comment below we will updated within a hour.