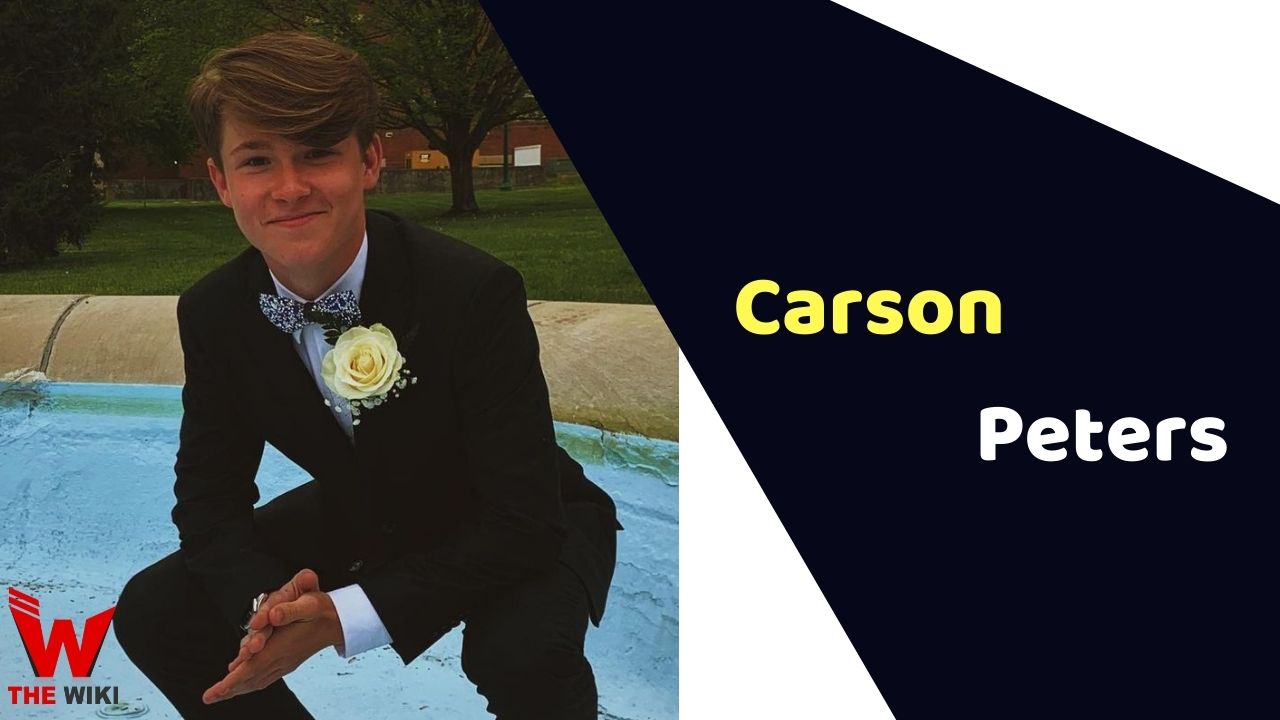 Carson Peters is an American Singer and Songwriter. He is known for participating in singing reality show The Voice Season 21. The show is mentored by Blake Shelton, Ariana Grande, Kelly Clarkson and John Legend. He is originally from Piney Flats, Tennessee.

Carson Peters was born on December 27, 2004 in Piney Flats, Tennessee. He is son of Jamie Peters and Robin Peters. At the age of 3, he started playing the violin and began performing at 4. He soon got immense popularity and gained national attention after performing on “The Tonight Show with Jay Leno” at 8 years old.

Carson started taking fiddle’s professional training and working for a band that was opened for his idol Ricky Skaggs. At the age of just 10, he got a chance to perform with Skaggs at his Grand Ole Opry. This is the biggest achievement of his life. Carson later started his own bluegrass band ‘Iron Mountain’, and he performed across the United States for 5 years. In 2021, He participated in NBC’ The Voice Season 21, performed front of Ariana Grande, Blake Shelton, Kelly Clarkson and John Legend.

Some Facts About Carson Peters

If you have more details about Carson Peters. Please comment below we will updated within a hour.