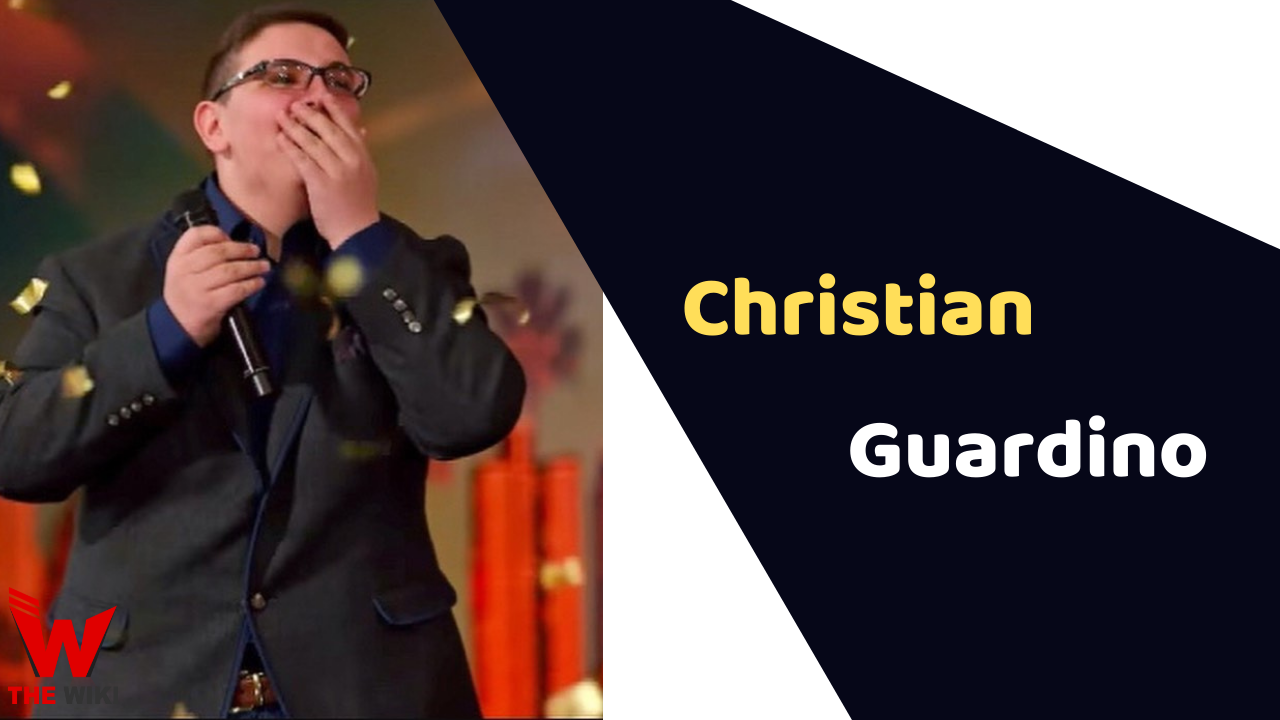 Christian Guardino is New York based singer and songwriter. He is one of the participants of two television singing reality shows America’s Got Talent season 12 and American Idol season 20.

Christian Guardino was born in Patchogue village of Long Island, New York to an Italian family. His father’s name is Nino Guardino, and his mother’s name is Beth. He completed his diploma from Patchogue Medford High School. As a child, Guardino was diagnosed with Leber Congenital Amaurosis, a disorder that affects the retinas. When he turned 12, an experimental treatment called Gene Therapy allowed Christian to gain his sight again.

Some Facts About Christian Guardino

If you have more details about Christian Guardino. Please comment below we will updated within a hour.