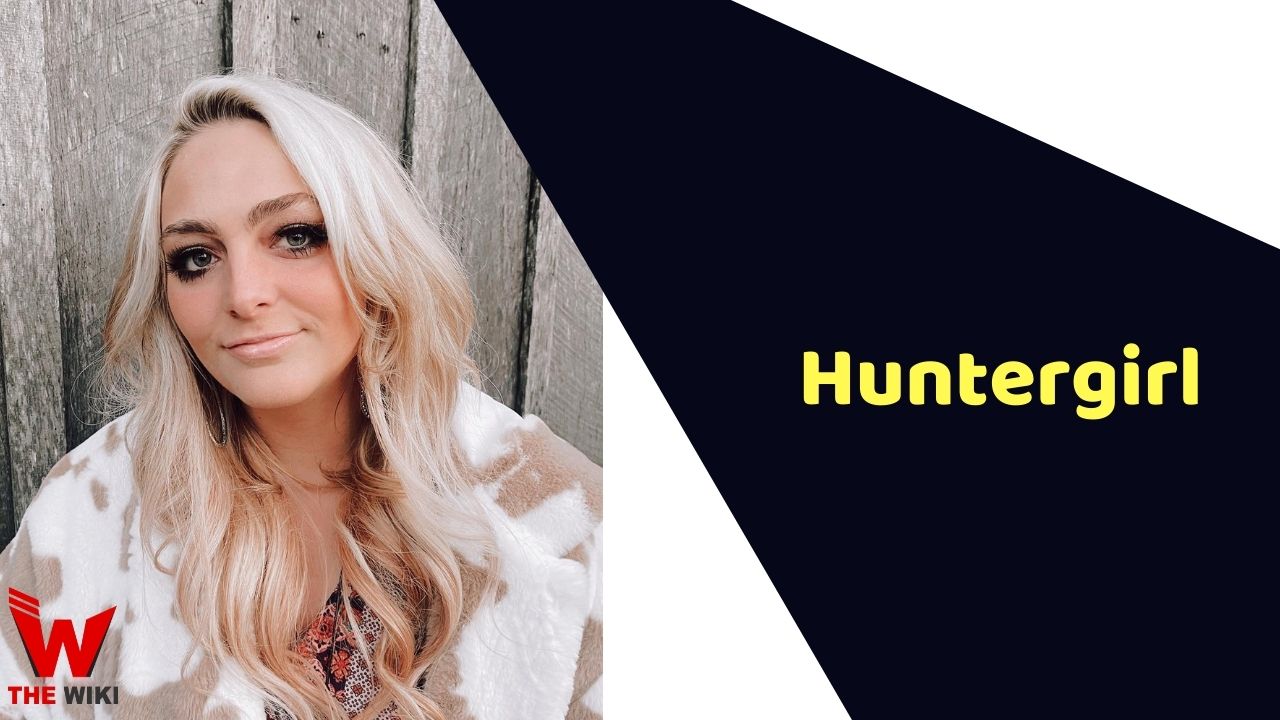 Huntergirl (Real Name: Hunter Wolkonowski) is an American singer and songwriter. She is one of the finalist of 20th season of ABC’s singing reality show American Idol. Hunter originally from Gruetli-Laager, Tennessee. She is currently works for music therapy organizations to help transform veteran’s stories into songs.

Huntergirl was born on May 22, 1998 in Gruetli-Laager. She studied Recording Industry and Music Business from Middle Tennessee State University. Hunter started performing in her grandfather’s church at age three, and started writing originals. She has performed across the United States, and won the 2014 Texaco Country Showdown at age fifteen.

Some Facts About Huntergirl

If you have more details about Huntergirl. Please comment below we will updated within a hour.