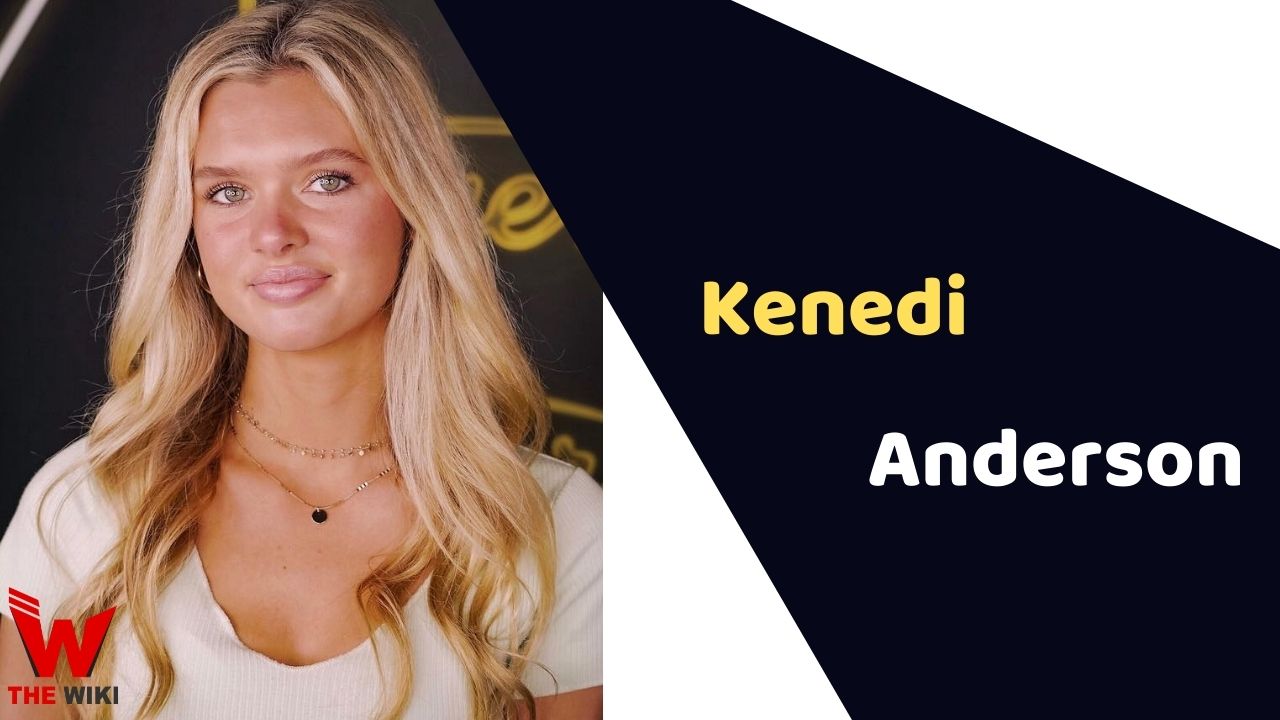 Kenedi Anderson is an American singer and songwriter. She was one of the participants in ABC’s singing reality show American Idol season 20 in the year 2022. Moreover, she is a well known face on the social video platform Tik Tok.

Kenedi Anderson was born in Crozet, Virginia, United States. Her father’s name is Justin Eric Anderson, and her mother’s name is Anne Anderson. Her family consists of parents and five siblings named Dakota, Kenedi, Rubee, Peyton, Jayce, and Jackson. She is second oldest among all siblings. Anderson did her high schooling at the Western Albermarle High School. Anderson started her career with the television singing reality show American Idol season 20 premiered on ABC in 2022. The vocalist is the second participant to be presented with a platinum ticket.

Some Facts About Kenedi Anderson

If you have more details about Kenedi Anderson. Please comment below we will updated within a hour.