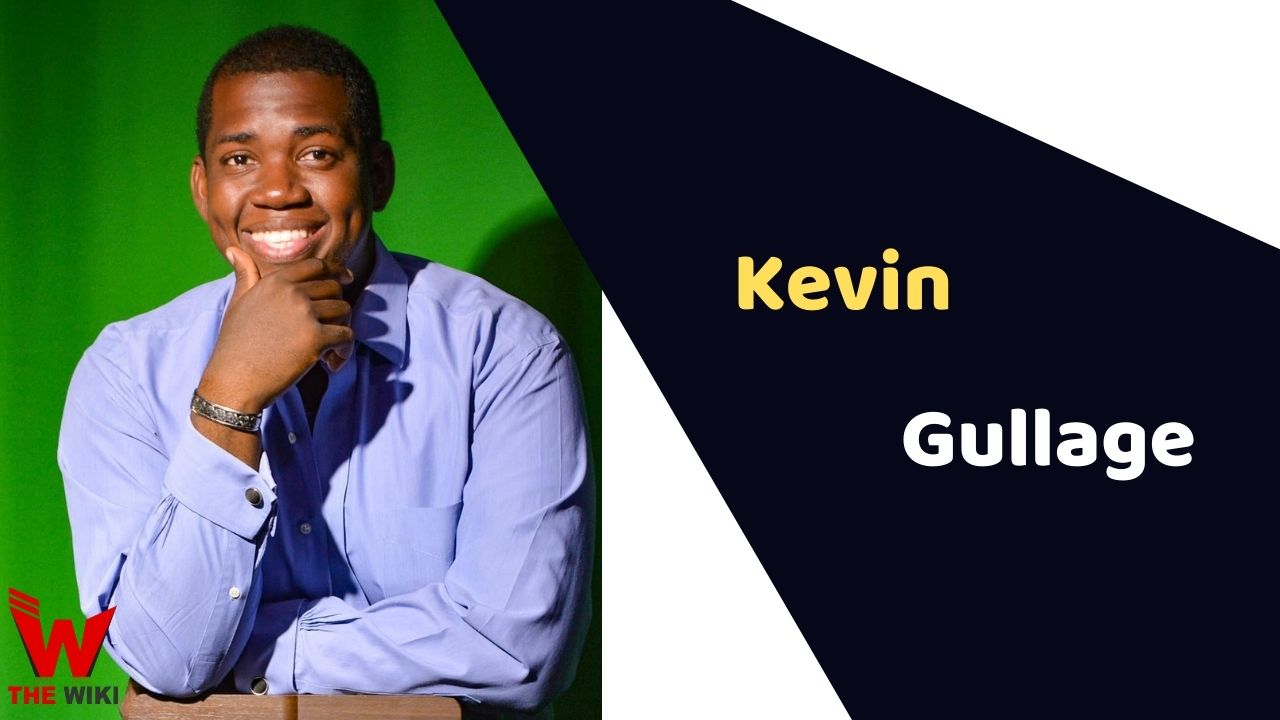 Kevin Gullage is a singer, composer, songwriter, and performer. He is a candidate for the 20th season of ABC’s reality singing show American Idol, judged by Luke Bryan, Katy Perry and Lionel Richie. Moreover, he is a pianist and band leader of the Kevin & the Blues Grovers.

Kevin Gullage was born on September 21, 1998 in New Orleans to a musical family. His father’s name is Tony Gullage. He followed in his father’s footsteps to become a pianist. Kevin graduated from New Orleans Center for Creative Arts and later went Loyola University to pursue a bachelor’s degree.

Kevin Gullage started as a multi-instrumentalist but focused on the piano. At the age of 18, he got elected to be a pianist for the 2017 Thelonious Monk All-Star Sextet. In addition, Kevin started his career with the television singing reality show American Idol season 20, broadcasted on ABC in the year 2022.

Some Facts About Kevin Gullage

If you have more details about Kevin Gullage. Please comment below we will updated within a hour.