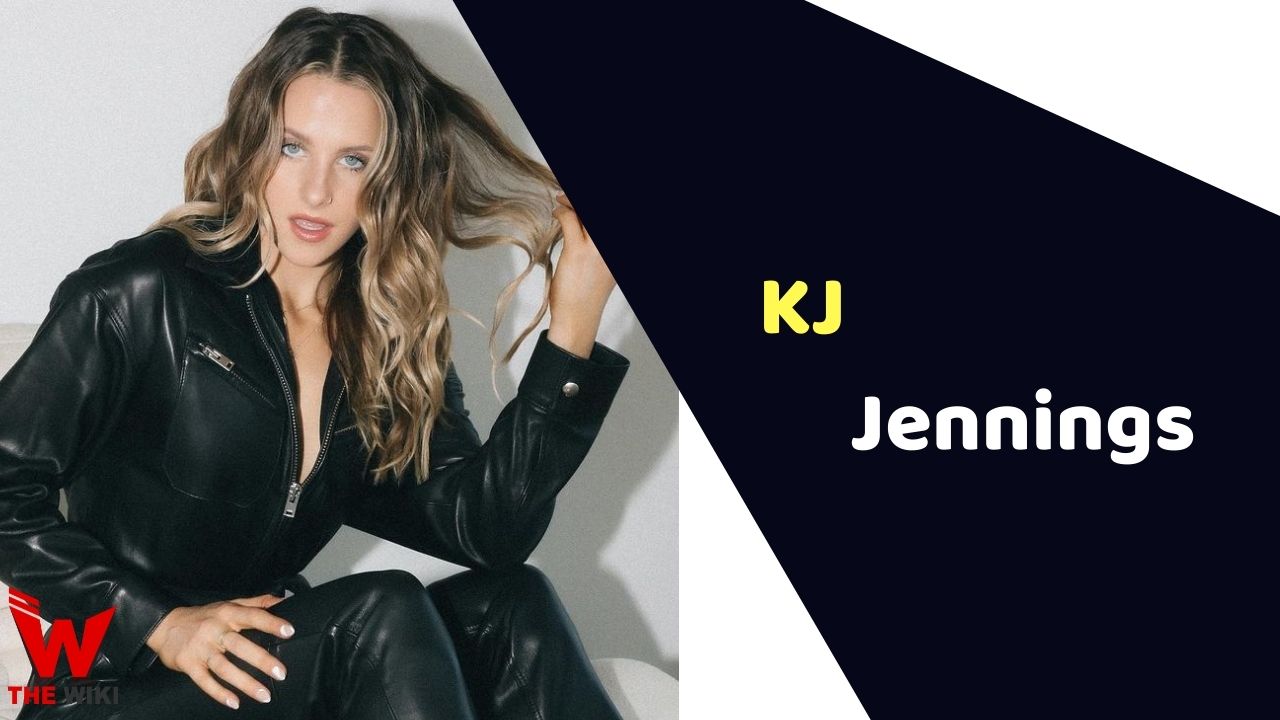 KJ Jennings is an American Singer, Songwriter, Model and Performer. She is known for participating in singing reality show The Voice Season 21. The show is coached by Blake Shelton, Ariana Grande, Kelly Clarkson and John Legend. She is originally from Austin, Texas and currently living in Los Angeles, California.

KJ Jennings was born in Austin, Texas. At the age of 7 years, she joined musical theater where she learned to act, dance and sing. She continued with theater throughout school and spent time getting classically trained in opera. She is currently studying jazz performance as a senior at Berklee College of Music. KJ began her singing career with the music reality show The Voice in 2021. She impressed Black and Legend by her performance.

Some Facts About KJ Jennings

If you have more details about KJ Jennings. Please comment below we will updated within a hour.