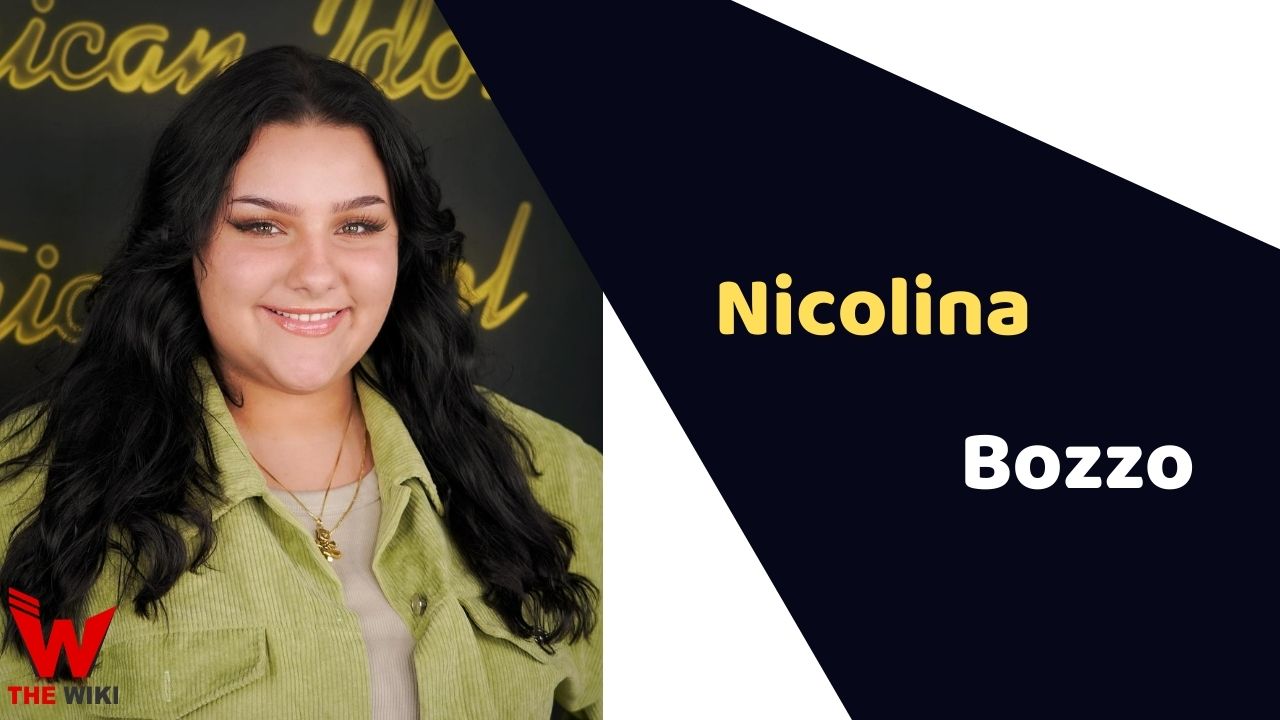 Nicolina Bozzo is a Canadian singer and songwriter. She is one of the contestant of 20th season of American Idol. Furthermore, she has also performed in A Killer Party musical at The Institute For The Performing Arts.

Nicolina Bozzo was born in 2003 in Toronto, Canada. Her father’s name is Dave Bozzo. She has two younger sisters in the family. Bozzo began to write songs in the fifth grade. She also released an EP called Moving On with three songs, Moving On, Take Me Down, and I Don’t Love You Anyway. Additionally, Bozzo has played three roles in Cue’s Shrek The Musical, The Lights Productions, and The Institute For The Performing Arts.

Bozzo began her television career with the singing reality show American Idol Season 20, aired on ABC in 2022. In addition, Bozzo auditioned for America’s Got Talent season 16. However, she made no headway in the competition.

Some Facts About Nicolina Bozzo

If you have more details about Nicolina Bozzo. Please comment below we will updated within a hour.